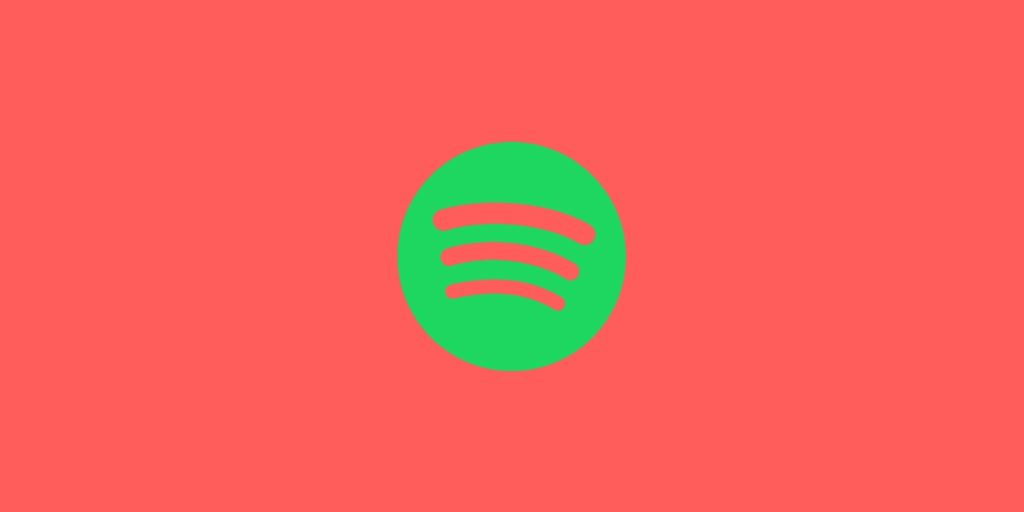 Spotify is one of the most popular streaming services. It has also gained a lot of popularity in India after its launch. Now Spotify is planning to bring real-time lyrics in 26 countries. With this new feature, the users in these 26 countries will be able to get access to the lyrics in real-time of whatever they are listening to.

For this new feature, Spotify has partnered with Musixmatch and together they are going to bring the new feature on the platform. The testing for real-time lyrics in partnership with Musixmatch is being carried out since November last year by Spotify.

It seems like now they are ready to bring the real-time lyrics feature. Users will be able to get the lyrics and they can also get the lyrics in the song’s language and that is really cool.

Users will be able to see the lyrics by tapping on ‘Lyrics’ button that will be available at the bottom of the now playing screen in the app.

List of Countries that will get the New Feature on Spotify