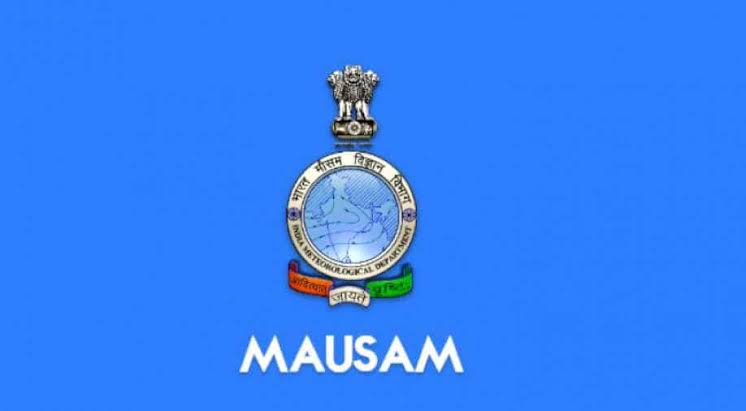 The Government of India has already banned 59 Chinese apps recently and is pushing really hard to support locally developed apps and stuff. Now in a good direction, Earth and Science Minister Mr. Harsh Vardhan announced a new weather forecast mobile application called “MAUSAM” which will provide city-wise weather forecasts and some other updates related to the weather.

“MAUSAM” is the new weather forecast application launched by the Government of India. It is developed the Indian Crops Research Institute for the Semi-Arid Tropics(ICRISAT), the Indian Institute of Tropical Meteorology(IITM), Pune, and the India Meteorological Department(IMD) in a collaboration.

“MAUSAM” is available for both iOS and Android, you can download the apps from Google Play Store or the App Store. The app will provide current weather information, that will include the temperature, humidity, wind speed, and direction for 200 cities. The information is said to be updated eight times a day.

It will also give you nowcasts, three-hourly warnings for local weather. You will also be warned about severe weather and its impact will also be included in the warning.

The app will be providing weather forecasts for the next seven days for around 450 cities in India and you can also access the weather information of the past 24-hours. Along with these, you will get the color-coded alerts(red, yellow, and orange) for all the districts twice a day for up to five days. This will help to warn people to plan their outings accordingly.

The UI of the app is not one of the best, it is very dull compared to the famous weather forecast apps. So yes there is a lot of work to be done on the app. We hope that it gets better with updates.

Apple has Started Manufacturing of iPhone 11 in India