Sony is expected to announce the Xperia XZ4 flagship phone along with mid-range phones such as Xperia XA3, Xperia XA3 Ultra, and Xperia L3 through its Feb. 25 media event at the Mobile World Congress (MWC) 2019 tech expo in the coming month.

There have been a plethora of leaks of this upcoming flagship device from the last few weeks and reveled most of the specs of the device. Now a Japanese tech website has posted screenshots of the listing of TENNA which is alleged Xperia XZ4.

The website claims that Xperia XZ4 will feature a triple rear camera setup, one of which will have a massive 52MP sensor mated to a relatively fast f/1.6 lens. In addition, the triple camera array is expected to house a 16MP f/2.6 telephoto lens and a 0.3MP f/1.4 ‘Time-of-Flight’ (ToF) 3D camera that will mainly be used for depth or bokeh effects but also possibly for other 3D features like AR and spatial awareness not unlike that of the Microsoft Kinect.

It will be powered by a 2.84 GHz octa-core processor which could be the latest Snapdragon 855 chip. It is also mentioned that the device will be coming with 8GB of RAM making it the first device from Sony to feature 8GB of RAM memory. Moreover, it also has 256GB of onboard storage and comes with a microSD card slot to extend the memory further if required. It will come out of the box with the latest Android 9 Pie operating system which will also get further updates. 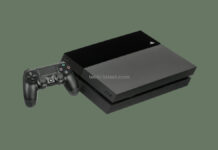 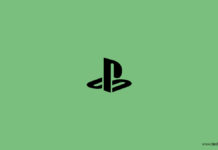 PlayStation 5 Pages are Live on Amazon India and Flipkart 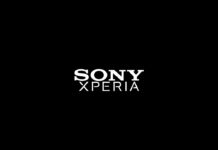