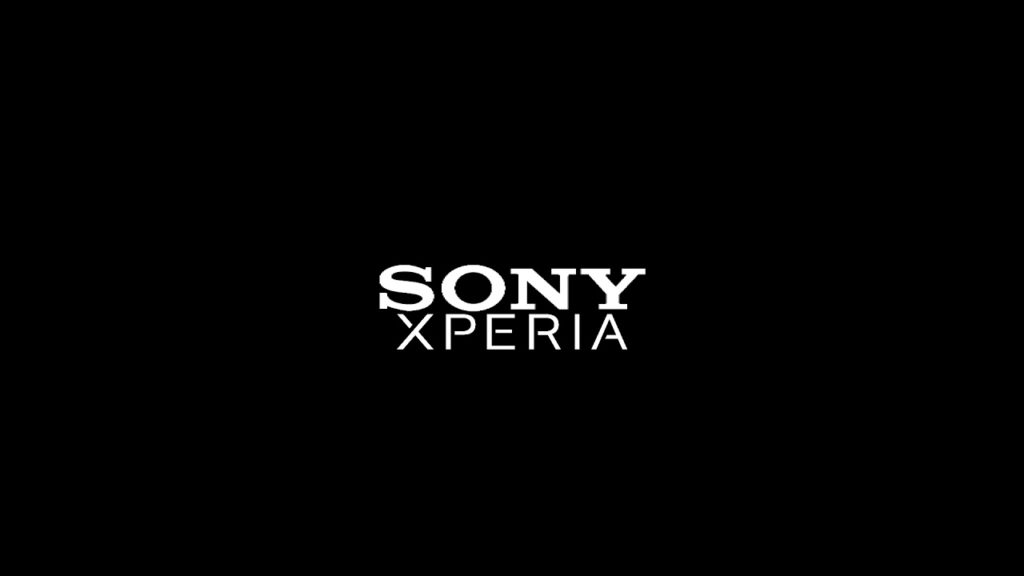 Presently the gadget is at a sale and has stunned some with its fairly high $1,199.99 cost, $200 more than its predecessor. Sony is acclaimed for its varying audio-visual devices and the Xperia 1 II has some amazing features.

Some Amazing features in Xperia 1 II

The features of the phone are fantastic, this new flagship from Sony will compete with Google Pixel, Samsung S20 and iPhone 11.