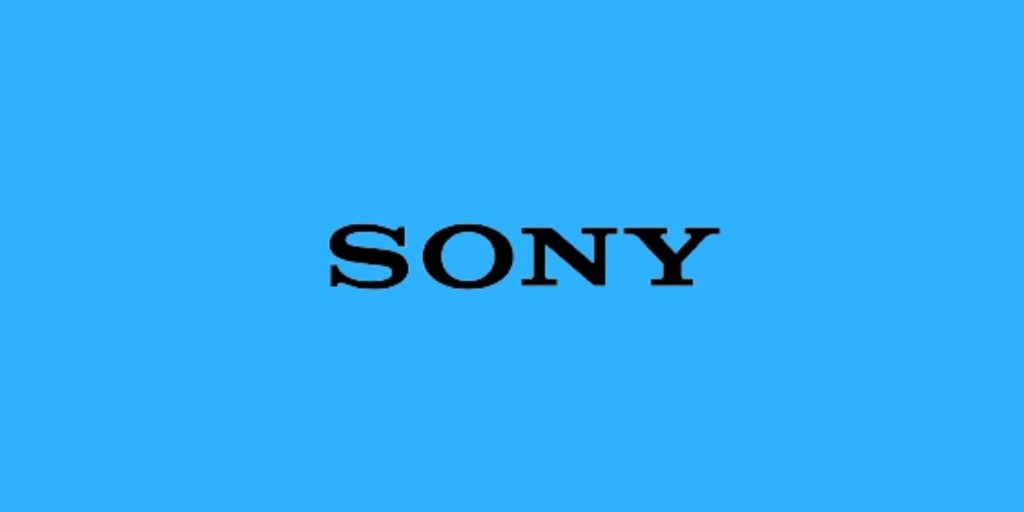 Pop-up cameras are a thing in the smartphone industry and we have seen many of them in recent years. Now some new talks suggest that Sony has filed a patent for Xperia phone with Pop-up camera and speaker.

LetsGoDigital was the one to spot the patent, and according to the patent, the new smartphone will have three modes that will be a standard mode, pop-up mode, and pop-down mode.

So what is going on here? As the name suggests the camera pops up when needed from the top and the same goes for the speakers at the bottom. The top portion which has the camera unit also has a speaker to the unit as well.

As observed in the patent, the smartphone has a really thin bezels and a flat sharp display. The patent was filed in late 2018 and it got approved and published in the database of WIPO(World Intellectual Property Office) a few days back.

LetGoDigital also highlights the working of the modules on top and bottom pointing out that the pop-up and pop-down sliders change their position based on the audio source. So for example if two characters in a movie are having a dialogue then the corresponding speaker to the character speaking will expand. It is still unclear, how much impact would this feature have on real-life implementation.

It is also not very clear that if Sony is really working on an Xperia phone with pop-up camera and speaker. This is just a very unique move to get some design changes in the identical smartphone industry.

Samsung Smartphone With a Pop-Up Camera is in Works

Samsung is Working on a 600-megapixel Camera