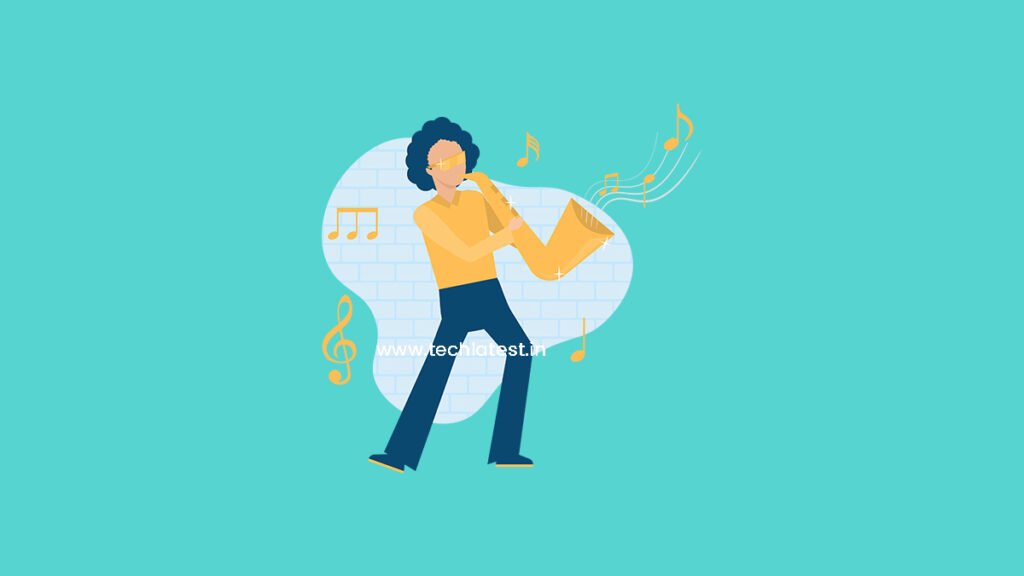 Music streaming apps are a big part of pop culture nowadays and pretty much everyone uses them to listen to songs and stuff. However, they are not at their best as of now and there are a lot of ads if you do not subscribe to them so some people prefer to have their songs downloaded, and to play them you need some of the best music apps.

In this article, we have listed the 8+ best music apps to listen to songs without using the internet to play your favorite downloaded songs.

8+ Best Music Apps to Listen to Songs Without Internet

One of the best music apps out there that can play a wide range of audio formats like MP3, OGG, WMA, and a lot of other formats as well. It has a 29 frequency equalizer that will help you to edit some music that is going to come out. The UI is simple too.

Although YouTube Music is replacing Google Play Music it’s still one of the best music players on the list as it is very safe, and clean. You can easily play all the audio files that are present on your device.

It is one of the most popular music player apps on Android with a built-in 10 band equalizer. It supports a wide range of audio file formats. The UI is very nice and you should definitely try it out.

Very popular and widely used music player with a very obvious name, “Music Player”. It is one of the best music players that has a very clean interface. It has a built-in equalizer, supports multiple formats like MP3, MIDI, WAV, FLAC, AAC, APE, and a lot more. So it is a very good app overall.

With over 50 million-plus downloads on Play Store, it is one of the best music players with top-class reviews. The UI is clean, it has a built-in equalizer, also has a built-in audio-cutter so if you like a particular part of any song, you can easily cut it. It also has multiple modes to choose from. A must-try.

Shazam is a very popular music app that a lot of people use to find the songs that click them but they don’t know the name of the song. So it is a unique app. If you are listening to a song and don’t know its artist or name, just install Shazam and tap on the center and the app will listen to music and tell you the details.

jetAudio HD Music Player is a very versatile and fun music player on the list, with a lot of options to customize the sounds, it gives you more control over what you will listen to. So you should definitely try it.

One of the top-rated apps on the Google Play Store, it is also one of the best music players. With over 30+ themes, smart gestures to change songs, support for major file formats, and features like this, make it a complete music app to try.

Pulsar is a very good music player with no ads and a very clean UI. The best part is that it doesn’t have any ads which is really great and you get all the basic important features along with it. So definitely a must-try.

Also one of the best music apps on the list with a lot of features like an audio cutter, support for all song formats, built-in equalizer, and a lot more. If you are looking for a new music player, definitely try this one out.

So these were 8+ best music apps to listen to songs without the internet that are available on the Play Store right now, go try them out and let us know which one is the best music app on the list.