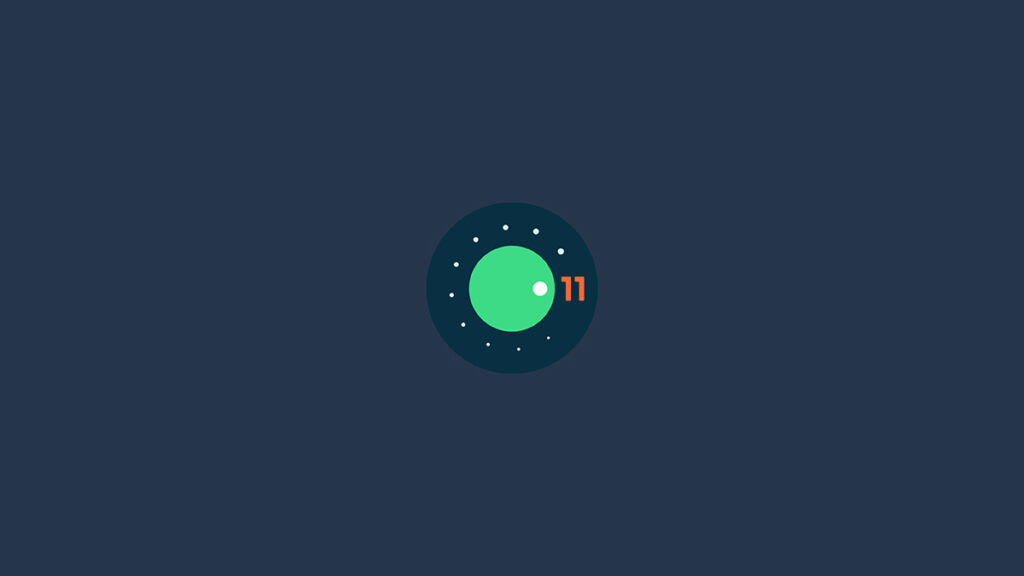 Google has officially rolling out its Android 11 beta update for pixel devices. Usually, Google announces its latest Android update at the Google I/O but this year due to COVID-19 pandemic and the protests happening in US due to the George Floyd’s death, Google has planned to cancel its annual developer conference i.e. Google I/O.

Currently, the latest Android 11 Beta update is available only for Google Pixel devices. The latest update mainly focuses on people, privacy, and controls.

According to Director, Product Management at Google, Stephanie Cuthbertson, “Today we released the first Beta of Android 11 focused on three key themes: People, Controls, and Privacy.” Let’s have a look at each key goals of Android 11

In Android 11, more controls are provided to the users over sensitive permissions and it work securely with faster updates. Some of them include:

With the latest Android update, you will get more quick and smart control in one place, so you can set-up all the controls easily and quickly from one place. Android 11 controls include

Follow the link to know more about the latest Android 11, and Android 11 Beta update.

How to Enroll for Android 11 Beta

List of devices that currently eligible for Android 11 Beta

If you have any one of the above-mentioned devices so, you can apply for Android 11 Beta by Google.

Also Read: Google Meet is Now Free; Here Is How to Join Meeting Using it

The Beta program is limited for Pixel devices right now, and we can hope that Google will release the Beta update for some other devices too like last year were selected devices of multiple OEMs were offered to get an early beta update.

Click on the following button to enroll for the Android 11 Beta program and also you will know more about the latest Android update.