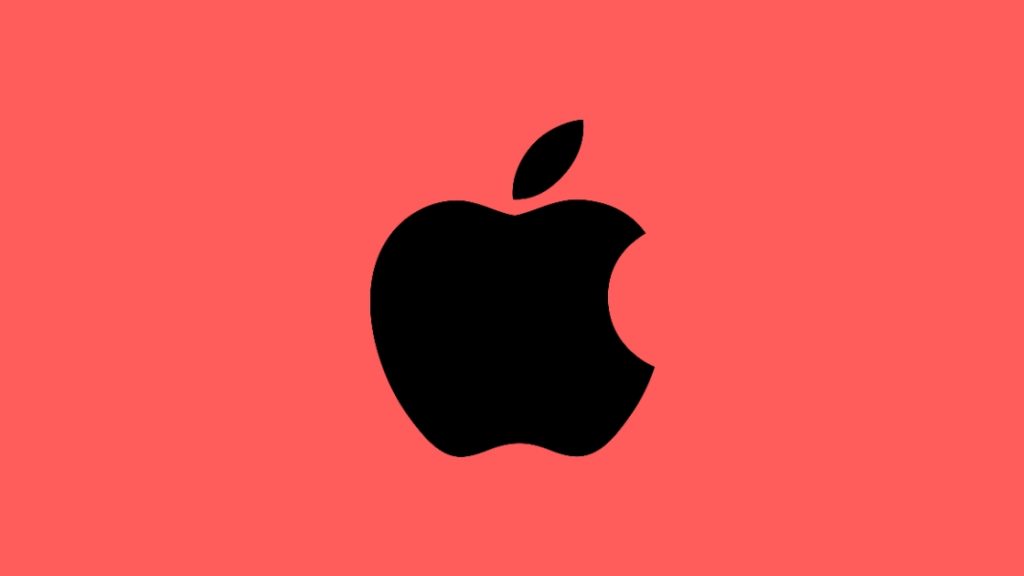 Apple has always been in new for doing notorious practices with its users base. Earlier Apple was fined EUR 25 million for deliberately slowing down older iPhone models without making clear it to the customers. At that time Apple accepted that it does slow down its iPhones “to prolong the life of devices” but consumers believed that Apple slows down pervious models to encourage people to upgrade to a new model. Now, This time in France, again Apple Fined for illegal competitive prices for around $1.2 Billion.

The report came from the official website of a competitive agency of France, L’Autorité de la concurrence which has fined a massive amount of EUR 1.1 billion. This is the highest amount levied by the authority to date. The report stated that the Cupertino-based tech company will have to pay fine because of fixing prices of some of their products that was preventing healthy competition between two of its retailers in the French Market.

According to the report Apple was responsible for fixing prices of iPads, preventing two of its retailers to compete with each other and unjustly treat its reseller.

The report states that Apple along with two of its wholesalers, Tech Data and Ingram Micro, fixed the prices and were charging the same prices that the iPhone-makers charged on its online platforms and official stores. This step effectively eradicated competition. The Competitive Agency also said that the company also restricted supplies.

The two wholesalers Tech Data and Ingram Micro will also have to pay $84.7 million and $69 million respectively for carrying this illegal practice.

Apple’s controversy in France started in 2012 when Apple’s Premium reseller eBizcuss accused Apple of unfair practices. eBizcuss went out of business in 2012 because of restricted supply by Apple. Also, the Agency discovered that Apple on purpose restricted the supply of its products during new launches so that the customers end up buying Apple products from its own official store.

All these activities were monitored by Agency’s Director Isabelle de Silva, who said, “It is the heaviest sanction pronounced against an economic player, in this case, Apple, whose extraordinary size has been duly taken into account, ”.

If this report is true, It is very unjust and unethical for Apple to do such a thing just for its profits. Apple already launches its products at a very high price and upon it, if it eradicates competition like this, It is very wrong.