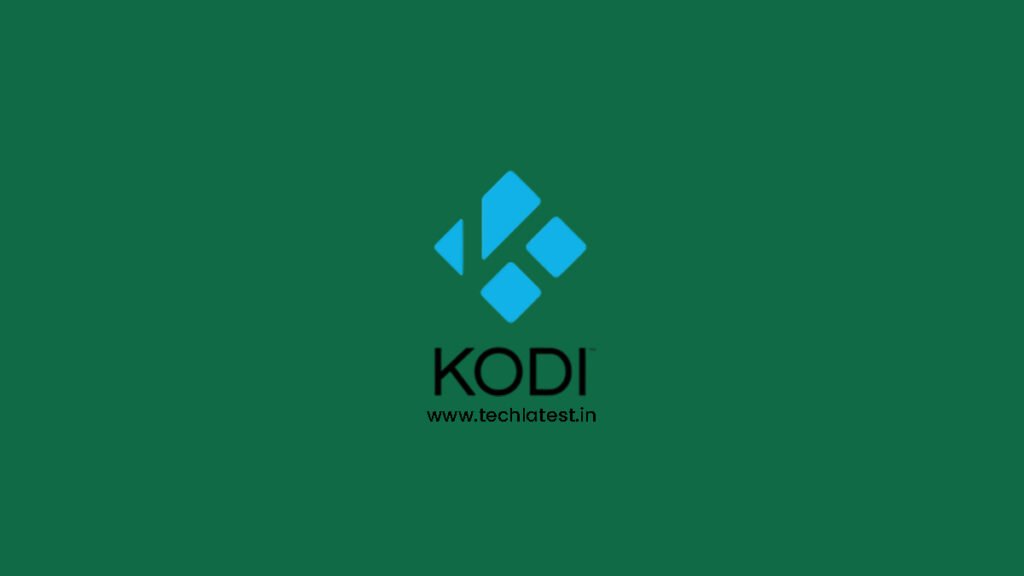 Kodi’s interface has been the same for quite a while now and we know that even with the launch of Kodi 19 ‘Matrix’, there is still a default skin called ‘Estuary’ which has not changed in appearance for a long time.

But the good thing is that you do not have to keep the same look and feel for your Kodi setup because there are a lot of great skins available for Kodi right now.

It is also worth noting that these Kodi skins not only change the look and feel of your setup but also bring all-new menus, new animations, different types of media presentations, etc.

In order to pick the best Kodi skins, you also need to understand that the skin should be updated quite often because you don’t want skin that is not being updated and has a lot of bugs.

So, in this article, we have picked the best Kodi skins which you can try for your own setup and enjoy a whole new experience:

How to Install Kodi Skins

Aeon Nox is the first Kodi skin and it is also one of the best Kodi skins which perfectly suits the Kodi 19 setup as well.

Aeon Nox has been in the market of Kodi skins for a long time and it is updated quite well because it is also the first one to come into the market after each and every major version released from Kodi.

It has been developed by BigNoid and SiLVO and comes under 50MB in size and is compatible with all the versions of Kodi so far.

Arctic: Zephyr 2 is a Kodi skin that is much more minimalistic in nature compared to the above skin but we feel that those who love minimalistic things will definitely love this skin as well.

Also, this skin is very well updated too and it is also one of the first skins to be available since Kodi releases a new version and the same is the case with the release of Kodi 19 ‘Matrix’ as well.

Unity is one of the Best Kodi skins for those who want to have a Google Material Design look for their Kodi interface as well.

Since the release of Google Material Design back in the day, we have seen that Android and most of the web interfaces have changed to Material Design and now you can get that same look for your Kodi 19 ‘Matrix’ as well.

Amber is said to be the best Kodi skin if you are a deep-level customization fan because of the fact that you can make this skin the way you want with its loads and loads of options.

Emby was one of the best media servers for organizing all kinds of media libraries in one place and Embuary skin for Kodi is based on that media server only.

If you like the UI of Emby then you will definitely want to have Embuary Kodi skin for your setup because if you don’t then you are missing out.

Embuary is a very clean-looking Kodi skin that is very modern and works very well too but the only problem is that Embuary skin is not yet compatible with Kodi 19 ‘Matrix’ version.

We all know that there are no two same people out there and everyone has their own choices and styles they like which might be different from others.

Similarly, we know that while some people like to have a modern look for their devices, others like to have the same old experience.

Talking about the old, we have the Confluence Kodi skin which is for the fans who loved the old Kodi UI. This skin has been developed based on what was the default Kodi skin for years ever since Kodi 9 was released back in the day.

If you are modern and minimalistic, you will not like this skin as it gives you the old Playstation vibes but if you love the older look then you will definitely be loving this skin already.

BOX is the next Kodi skin and it is what its name suggests. If you like a Box layout for your Kodi UI then this skin will be the best for you because it organizes everything in boxes that you can navigate around.

If you are a fan of Netflix’s UI and want something similar for your Kodi UI as well then you are going to love the Titan skin because it is exactly what you want.

Right from the home screen, you will see that the Titan Kodi skin is heavily inspired by the Netflix UI and the look and feel of your Kodi 19 home screen will be changed after this.

Earlier in this list, we saw the BOX Kodi skin which does exactly what its name suggests which is to give you a boxed layout of all the Kodi content so that you can navigate through it and select what you want.

Similarly, GRID is a theme that organizes each and everything into a grid layout which is easier to access but gives you a cluttered look so those who like a minimalistic setup will not like this skin too much.

In this article, we have picked the best Kodi skins based on their appearance and the features that they provide.

Make sure to let us know which one of the Kodi skins mentioned in this list is the best according to you as we always love feedback from users who apply these themes.