More
Home News Gadgets All You Need To Know About CES 2019, Day 3

Here are the top takeaways from the Day 3 of the Consumer Electronics Show 2019: 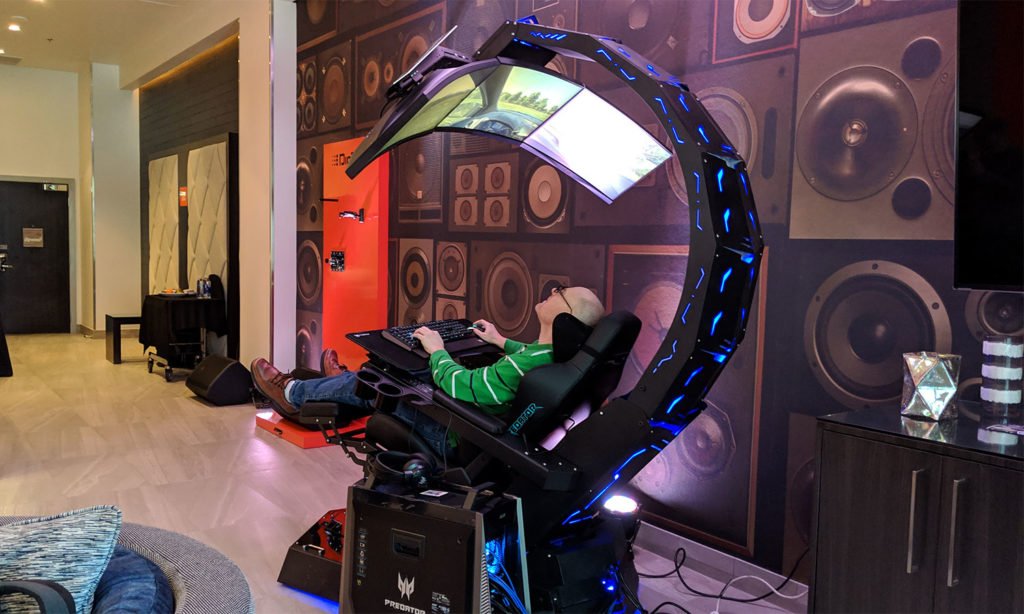 Acer first revealed its Thronos battlestation at IFA last year, but here at CES 2019, it again shows off in great manner. The battlestation, which will include a Predator Orion 9000 desktop as well as a keyboard, mouse, headset and three 27-inch monitors, will cost over $10,000. But there’s no release date just yet. Oh, and there’s not one but two cupholders!

The Thronos opens and closes with hydraulics controlled by a few buttons on the left arm rest. There’s also a zero gravity mode that reclines the device to an almost lie-back fashion, though you really need to keep your hands on the mouse and keyboard, as there aren’t any magnets holding them down.

Additionally, there’s a haptic feedback remote for the chair. In my demo, it basically just gave a really nice massage, but in theory games may work with this in the future (and hey, I’ll take a gaming massage chair!). 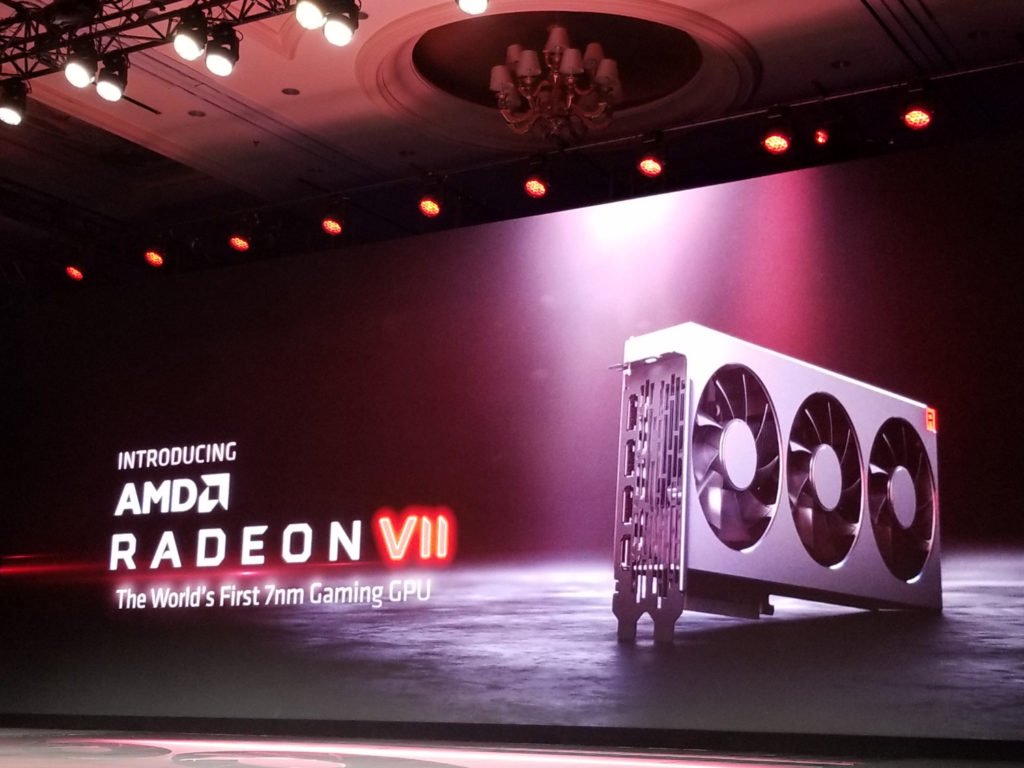 With twice the memory and memory bandwidth, the AMD Radeon VII claims to be up to 29 percent and 39 percent faster in gaming and demanding content creation scenarios, respectively, when compared to the Radeon RX Vega 64. 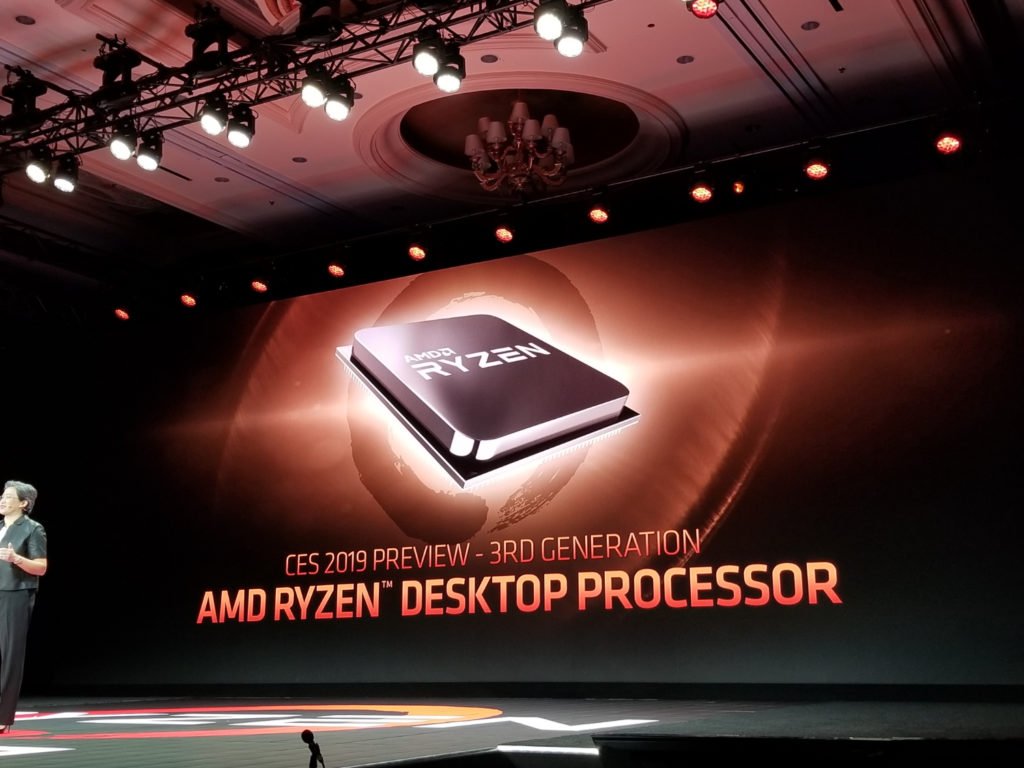 The new Ryzen processors will come with the Zen 2 microarchitecture that provides a higher level of instruction level parallelism (IPC) than the first-gen Zen design, meaning the chips can process more cycles per clock. That will offer an additional speedup beyond the normal gains from increased clock frequencies.

AMD demoed a pre-production Ryzen 3000-series processor going head-to-head against a Core i9-9900K. It’s noteworthy that AMD hasn’t fully tweaked the design yet, meaning that it will likely extract more performance from the chip before it comes to market. The eight-core 16-thread Ryzen processor was about even with the eight-core 16-thread Core i9-9900K in a Cinebench multi-threaded workload, with the Ryzen score 2,057 to the i9’s 2040. 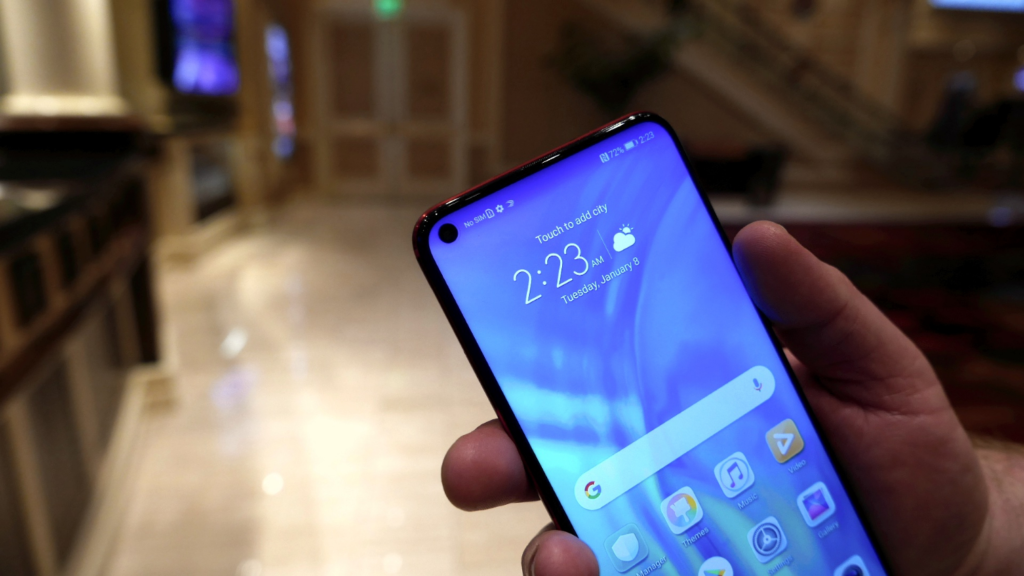 The 6.4-inch Honor View 20 looks like an amazing smartphone with an edge-to-edge OLED screen and a new take on the already-stale notch. Or at least it’s a new take if you’re not Samsung, as the View 20 sports a hole-punch design that’s been heavily rumored to be coming on the Galaxy S10. Oh, and inside that hole, you’ll find a 25-megapixel camera for the sharpest selfies you’ve ever shot.

The rear finish is also impressive, as Honor’s used nanolithography to create a textured coating that etches an almost-holographic V into the rear of the phone, which comes in a gorgeous red. Our only worry is that its U.S. arrival isn’t guaranteed. 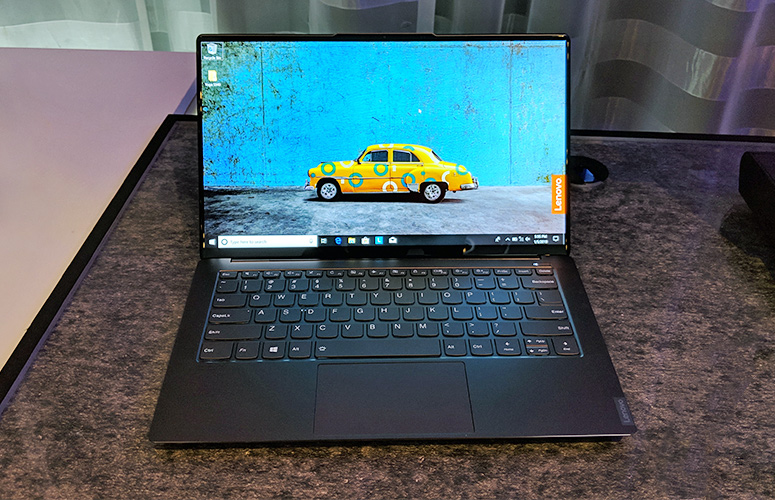 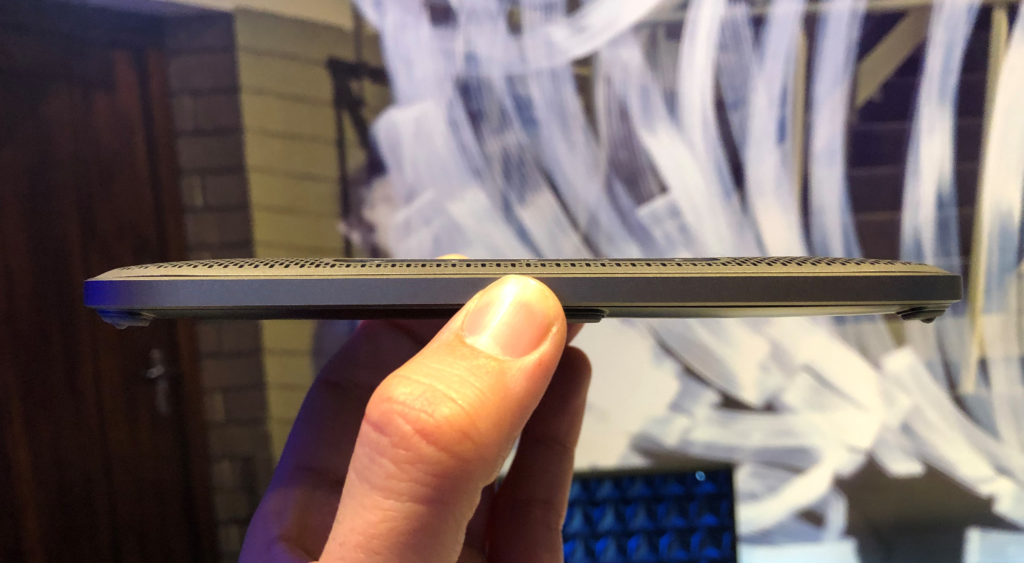 Lenovo’s new 700 Ultraportable Bluetooth Speaker breaks from conventional wisdom, packing an impressive amount of volume into a small space. How small? This speaker — which pumps out an impressively loud amount of sound — is a mere 11 millimeters thin. Oh, and for its other measurements, the 700 has the same general footprint as a modern smartphone. In terms of special features, this speaker supports Siri and Google Assistant, and it’s got a USB Type-C port that supports fast charging.