Chrome Upcoming Update May Extend Battery Life Up To 2 Hours

According to the report, after using the development tools for inspecting the work done by some popular websites in the background. Developers concluded that if the webpages are opened in the background Chrome users won’t get advantage from excessive usage of Javascript timers.

So now, Google is aiming to reduce the number of Javascript timers waking up in the background tabs, which will significantly increase the battery life without making any change in the user’s experience. Google has confirmed that this will also not affect the websites or applications that depend on WebSockets or long polls to receive messages and updates.

As stated in the report from TheWindowsClub, they reviewed a document and according to it recently, Google has experimented with a prototype that limits the wake timer of Javascript to 1 minute. Reportedly, for the experiment, Google has opened about 36 apps in the background and a blank tab in the foreground. This experiment was performed twice and at last, the result concluded that throttling JavaScript timers are increasing battery life up to 28% (2 hours approx).

So, Google Chrome upcoming update may extend battery life up to 2 hours with this throttling JavaScript technique. This will be available with Chrome’s 86 update, and it may be available with desktop and mobile versions as well. This feature is almost similar to the one used by Safari. Here’s no guarantee that this will be shipped with the next update of Chrome. 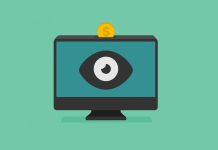 How to Bypass Paywall on Chrome? 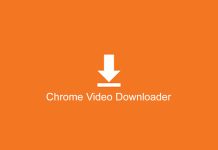 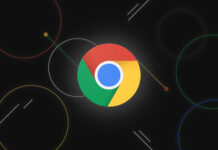