More
Home News Internet Facebook Avatar Feature is Rolling Out to All Users; Here is how...

According to the company, “So much of our interactions these days are taking place online, which is why it’s more important than ever to be able to express yourself personally on Facebook. Avatars enable you to share a range of emotions and expressions via a digital persona that’s uniquely representative of you, so we’re excited to bring this new form of self-expression to more people around the world.“

Facebook Avatar feature lets users create and customize an emoji kind of sticker that lookalike themselves, it’s better to say a mini version of the user. Facebook always tries to enhance its user’s experience by doing something more innovative and fascinating than before.

Also Read: How to Get iPhone Emojis on Android?

The Facebook Avatar in India, are somehow different from the US one, Indian Avatar is designed by keeping Indian users in mind. Facebook launches its Avatar feature in India just after a day when the Indian government banned 59 Chinese apps along with the most popular short-video making app TikTok. From, today onwards Indian users will able to create a Facebook Avatar of themselves.

Also Read: 2 Easy Methods to Use Emoji in Windows 10

Facebook Avatar can not only be used only on Facebook, but you can also share it with other apps too. By clicking on the sticker icon, and selecting a sticker, it will show you two options either you wish to share it in Facebook comments, or over other apps.

So that’s it for new Facebook Avatar, the feature is rolling out, and if you haven’t get your Avatar feature on your device, you have to be patient, it will be coming to you soon. 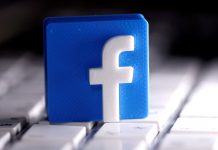 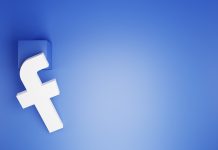