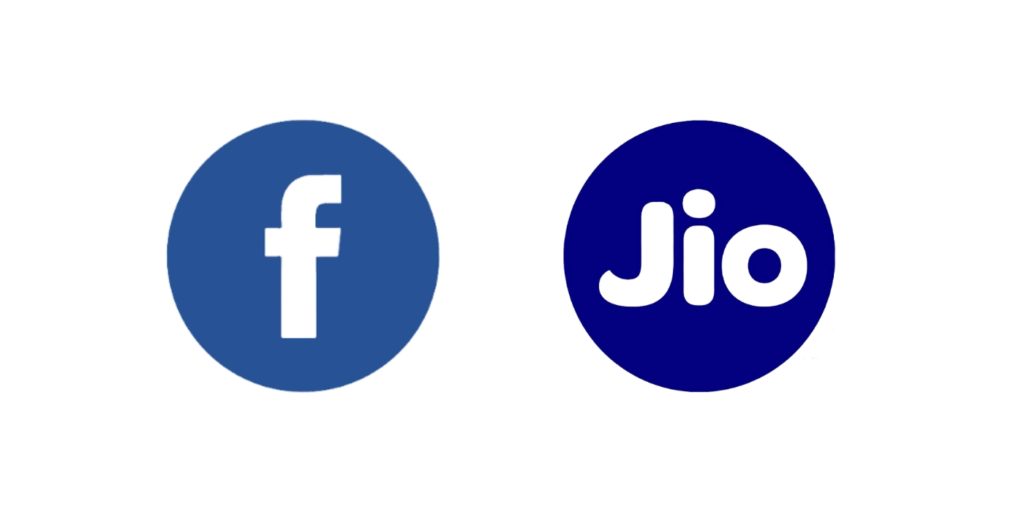 Facebook is easily the most famous social media platform in India and with increasing competition, the social media giant just decided to take a step further. As a result, Facebook invests $5.7 Billion in Reliance Jio.

This is by far the biggest deal in the Indian Digital Ecosystem, Facebook has invested $5.7 Billion and acquires around 9.9 percent stake of Reliance Jio.

Reliance Jio is a subsidiary of India’s most valued firm, Reliance Industries. Jio took the Indian telecom market by storm and is now the biggest telecom operator in the country with over 370 million users in the country.

Facebook now owns about 10 percent of Jio and the deal, pegs Jio’s pre-money about $65.95 billion. This makes Facebook, the largest minority shareholder in the company. This also the largest foreign direct investment in the technology field in India.

“The partnership between Facebook and Jio is unprecedented in many ways. This is the largest investment for a minority stake by a technology company anywhere in the world and the largest FDI in the technology sector in India,” stated Reliance Industries on the deal.

With this big investment in Jio, Facebook shows its “commitment to India” and will try to create “new ways for people and businesses to operate more effectively in the growing digital economy.”

One of the biggest possibilities with this deal is the expansion of services offered by Jio. In a joint statement, David Fischer, Chief Revenue Officer at Facebook, and Ajit Mohan, VP and Managing Director of Facebook India, said:

“Our goal is to enable new opportunities for business of all sizes, but specially for more than 60 million small businesses across India. They account for the majority of the jobs in the country, and form the heart and soul of rural and urban communities alike.”

They are planning to bring JioMart, which is an e-commerce business between Jio and Reliance Retail, with Facebook’s owned WhatsApp, which has a user base of over 400 million in India.

“We can enable to connect with businesses, shop and ultimately purchase products in seamless mobile experience,” they said.

Reliance said, “Our goal is to enable new opportunities for businesses of all sizes, but especially for small businesses across India and create new and exciting digital ecosystems that will empower, enrich and uplift the lives of all 1.3 billion Indians”.

“WhatsApp is so ingrained in Indian life that it has become a commonly used verb across many Indian languages and dialects. With the power of WhatsApp, we can enable people to connect with businesses, shop and ultimately purchase products in a seamless mobile experience,” Facebook added.

Facebook had also partnered with Jio in July 2019 for digital literacy in an event called ‘Digital Udaan’. The initiative was across 200 locations in 13 Indian States and introduced new JioPhone users to the perks of mobile connectivity.

Facebook Reportedly to Launch an Experimental App for Couples