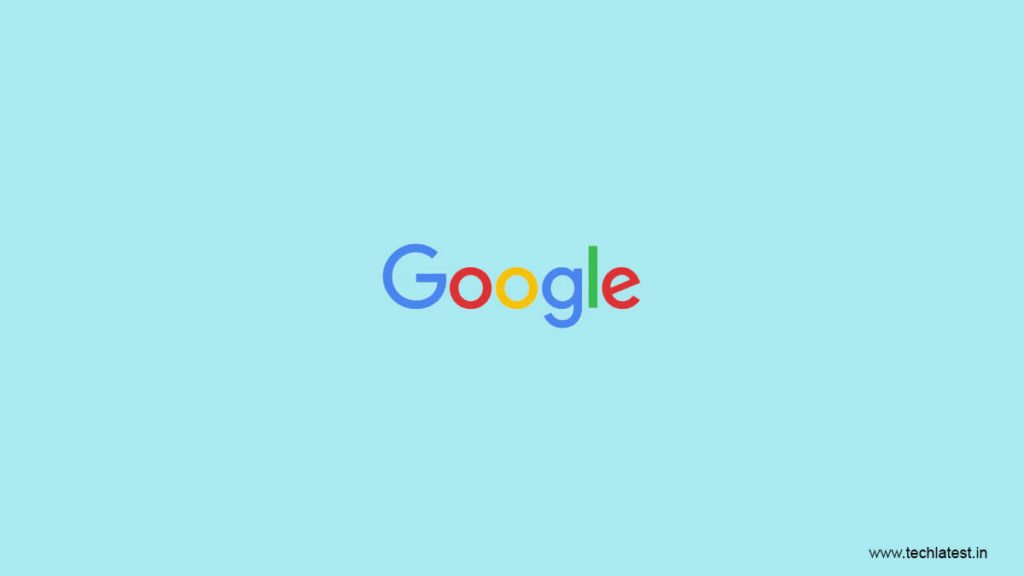 Rumors and leaks about the Google Pixel 5 are coming up every week and there are very interesting rumors for the device. A recent development suggests that Google is preferring Snapdragon 768G for the Pixel 5 instead of the latest flagship processor, the Snapdragon 865.

Snapdragon 768G for the Pixel 5

The news comes from PhoneArena and they gave a statement saying that Google is going with the Snapdragon 768G for the Pixel and gave up on the flagship Snapdragon 865 for the device.

The main reason for this according to the source is that the price of smartphones is actually increasing day by day and the phones with Snapdragon 865 become significantly expensive. So when manufacturers use Snapdragon 865 with Snapdragon X55 5G modem, the cost of phones becomes high, and ultimately customers end up paying more for the device making the segment expensive.

Thus, Google is trying to make the price for the Pixel 5 a little bit more affordable by using Snapdragon 768G for the Pixel 5. And this is the first time Google will use a series 7 chips by Qualcomm otherwise it has always used only the Qualcomm 8 series chips.

Snapdragon 768G isn’t a bad choice at all. It is based on the 7nm process and has Qualcomm Kryo 475 CPU Prime cores. Its clock frequency goes up to 2.8GHz. It comes with Adreno 620 GPU and is 15% more efficient in terms of performance compared to the Snapdragon 765G. It also supports that Adreno’s updateable GPU driver.

If we talk about its capabilities in terms of networks, it has the same X52 5G Modem with support for 100MHz sub-6 bandwidth and an additional 4Xmimo FOR LOW BANDWIDTH CONNECTIONS. It has dual-mode SA/NSA 5G connectivity. It has improved Wi-Fi 6 connectivity with 2.4GHz and 5GHz simultaneously and has the support of Bluetooth 5.2

It will be interesting to see the performance of Pixel 5 with the Snapdragon 768G and it can be expected that the Google Pixel 5 will be a bit more affordable.

Chief Engineer of Google Pixel’s Camera left the Company; Here is Why