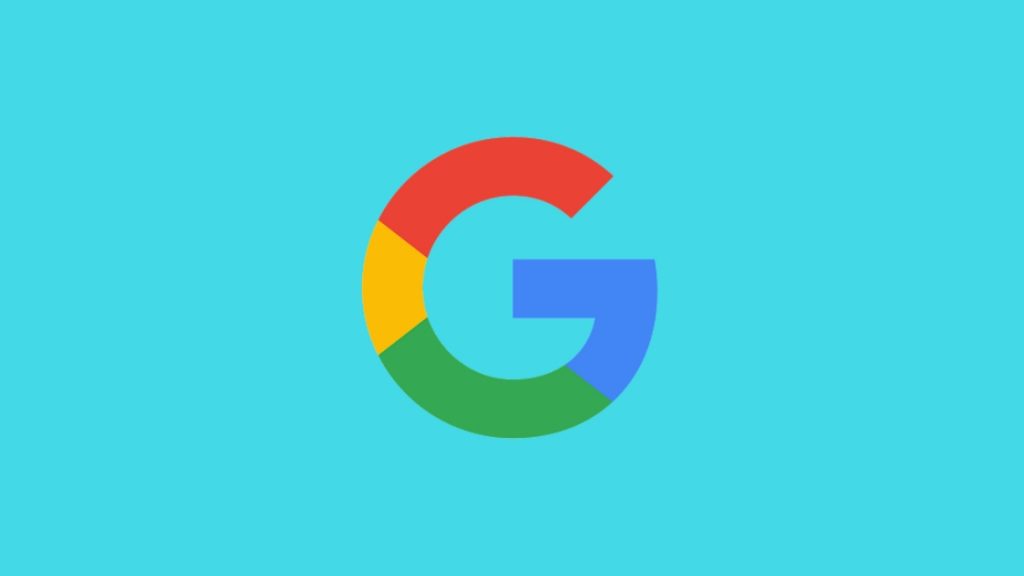 Google is reportedly developing a chip for its own devices majorly Pixel and Chromebook. However, earlier Google purchased all the Pixel Phone chips from Qualcomm. There are reports that reveal Google has been partnered with Samsung to develop custom chips for its Pixel devices. That means we expect Google’s own SoC for Pixel Phones with next-Gen Pixel devices.

Google’s Own SoC for Pixel Phones

The Pixel Phone SoC has been codenamed as Whitechapel. For manufacturing the chip Google will use Samsung’s 5-nanometer technology. The technology developed by google will be launched in 2021 and not in 2020. There is a very high probability that this new development will prove as massive distress for its current supplier, Qualcomm.

According to Axios report, which has cited anonymous sources, Google has been given the first working version of the Pixel Phone Chips, which will be integrated next year in the pixel devices. The Pixel Phone Chip will include an eight-core ARM processor. The chip will also incorporate hardware suitable for Google’s machine learning technology. The chip will be equipped with ”Always on” ability. According to reports, the chip will also hold some space for surpassing Google assistant performance.

Samsung with which google has parented produces Exynos lineup and is also famous for manufacturing Apple’s A-series chips as well. After succeeding for Pixel Phones, Google will develop a version of the chip for Chromebook as well. A lot of things should be kept in mind while developing a mobile processor and google should have an edge over all of them to compete with Apple. The Cupertino giant has also integrated its A-series Bionic chips inside various models of iPhones.

The current report out of Korea too revealed that both of them are collaborating to build a custom chipset. Besides, eight CPU cores, the chip will also feature four Cortex-A55, two Cortex-A78 cores with Cortex-A76 cores. For developing this new chip, Samsung has even detached its image signal processor (ISP) and neural processing unit (NPU) and joined hands with Google’s visual core and NPU instead. There are rumors that this chip will also bring ARM’s unannounced Mali MP20 GPU which is based on Borr microarchitecture.