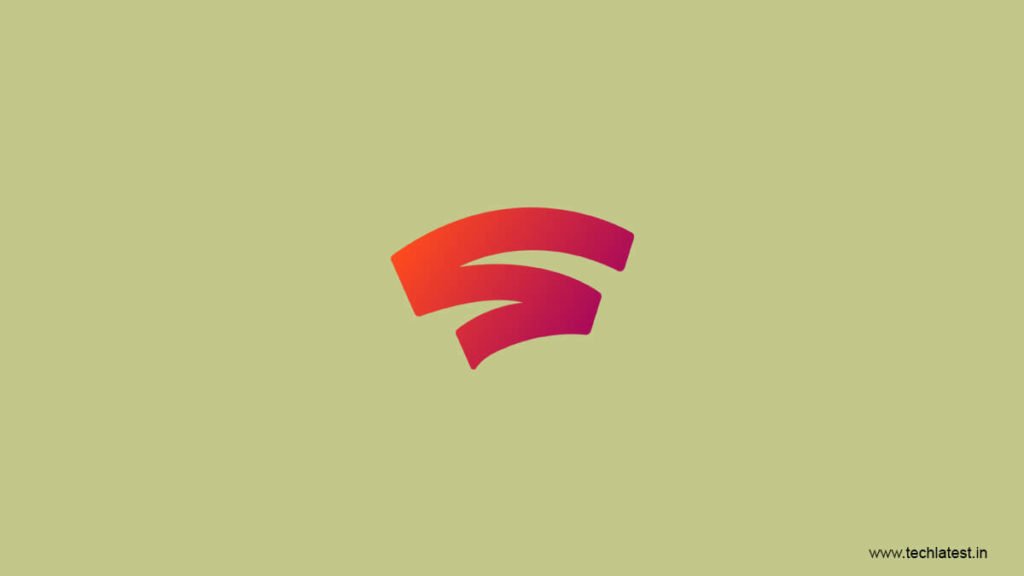 Google testing Stadia games over cellular networks. Last Year, in November 2019 Google launched its first cloud-based gaming service named Google Stadia. The game has so many limitations as of now, but slowly Google making some changes to remove all those limitations and make the game more appealing and exciting for the gaming enthusiasts.

The posted news on Google’s stadia Community stated that “Try games on Stadia using 4G and 5G with a new Stadia Experiment launching July 28. If you’d like to be part of this Experiment, you can opt into cellular play by opening the Stadia app on an Android phone, clicking on your avatar in the top right corner, selecting Experiments, and then choosing Use Mobile Data. We’ll have more opt-in programs in the future as we bring even more helpful features to Stadia.“

According to a report from 9to5Google, if you play Stadia game using a mobile network so it will consume less amount of data as compared to WiFi, the website says Satdia will use around 2.7GB of data per hour when you are streaming using the mobile network. That is almost one-fourth of 12.6GB per hour for 1080p gaming and relatively half of 4.5 GB per hour for 720p gaming.

However, Google hasn’t mentioned anything about the quality of games while playing over the cellular network. We can expect it would be around 360p or 480p.

How to Switch from WiFi to Cellular Network

If you also want to play Stadia games over cellular networks, so

If you aren’t able to find any such setting, so maybe you haven’t received the latest experimental feature. The new stadia game over cellular network are rolling out, some of the users received it already, and if you haven’t received it yet, so don’t worry Google is rolling out the feature for all users, and maybe you are in the queue; you will get the new experimental feature soon.

Well, Google also has some planning to release Stadia for Android smartphones too, let’s see when we receive the next update. Until then continue streaming and enjoying Stadia games over other devices.