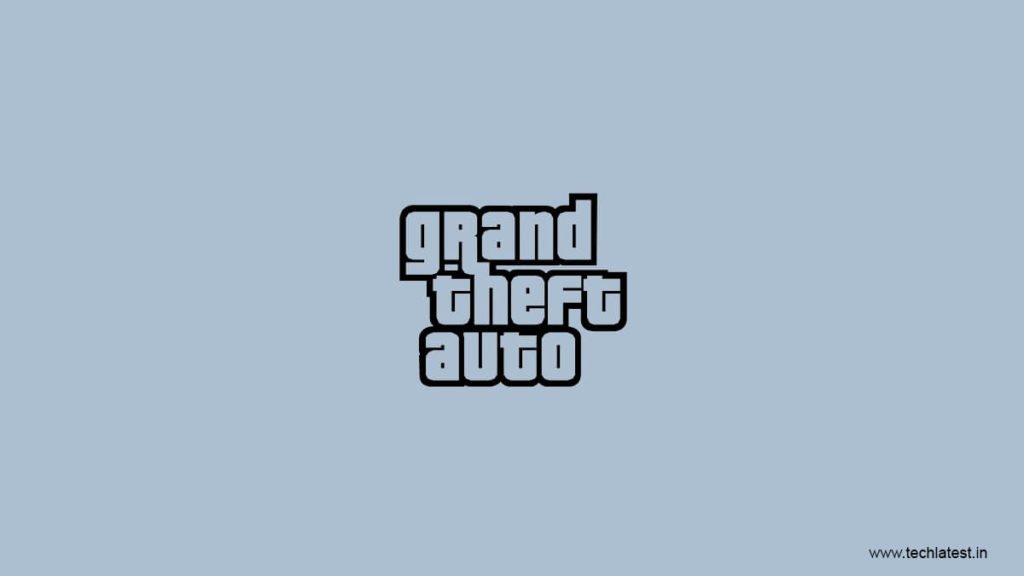 Most of the time, full versions of games are for free on Epic Games Store. But according to some resources, it is said that GTA 5 will be free to download on the Epic Games Store from May 14th till May 22nd. Epic Games Store tweeted about the release but later it was deleted because of the wrong timing. Here is the snapshot of the tweet.

They are offering the Premium Edition of GTA 5 for free. And they are also offering access to Grand Theft Auto Online along with the game, and we can expect a lot of additional content in this edition. You just need to add the game to the library during the period of promotion so that you can have the game forever.

It’s quite surprising that they are giving away GTA 5 for free as it is a huge game which is very much alive. In the period between May 2019 and February 2020, there 10 million copies of GTA 5 sold around the world. Apart from that, there were 120 million copies that were sold worldwide on total.

This game stood in the second position under the bestseller category on the British market last week. And for about 80 months the game is still in the top 20 best-selling video games in the USA. It climbed to rank 7 in the March of 2020.

We can suspect that there might be a release of GTA 6 soon. There have been rumors regarding the new game on the web for so long. It is said that the project is in its advanced stage of development and it is soon to be announced. Maybe giving about the game is a sign of a new game which will be introduced soon enough.