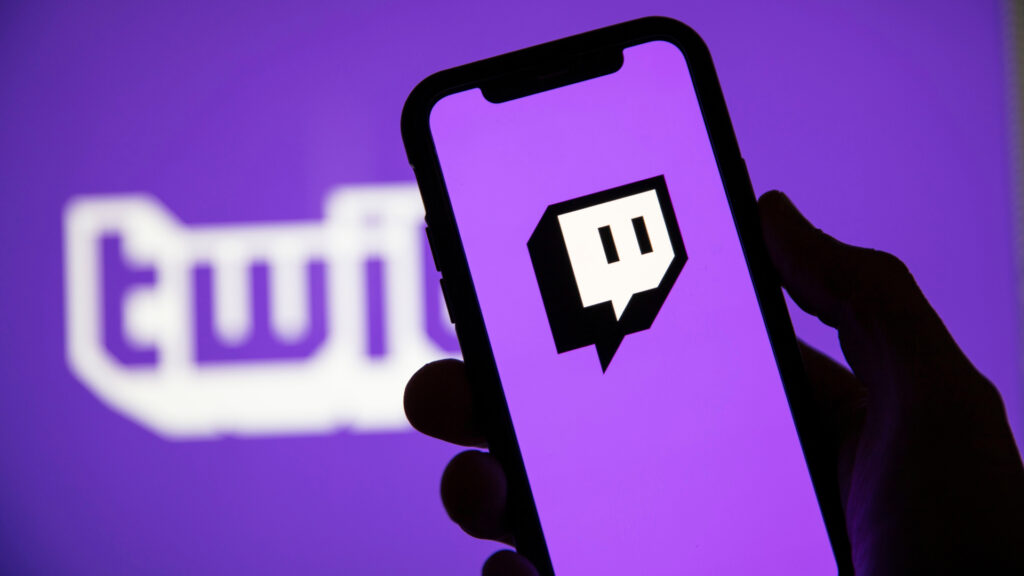 How to Block Twitch Ads (Mobile and PC)? Well, Twitch is the most popular live streaming platform among young people and gamers. However, there is one major negative: intrusive advertising interrupts your viewing experience and ruins it.

If you’re a regular Twitch viewer, you’ve probably noticed some ads that annoy you. If you don’t have AdBlock, you might miss the crucial moments while watching ads.

Regular ads blockers don’t work on the Twitch platform. Many Twitch users have experienced problems due to AdBlock not always working. You need a Twitch Adblock when you want your content to stream uninterrupted without that annoying purple screen.

Today, I’m going to explain some effective methods that will help you avoid Twitch’s aggressive advertising. Now without further ado, let’s see what are the quickest and easiest ways to block Twitch ads in 2021.

You can block twitch ads using the following methods:

If you’re only interested in watching a few Twitch channels and want to avoid ads altogether, you can subscribe. If you subscribe to Twitch, you can support your favorite streamer and view their content without ads.

Subscriptions to Twitch will not only help the streamer financially, but you can also use their emotes and other perks. A Tier 1 subscription starts at $4.99 per month.

Using VPN to block ads is one of the most intelligent ways. When you use a VPN your traffic will tunnel into a country where twitch ads are not allowed. Here is how to use VPN to block twitch ads.

NordVPN is one of the best VPN services for Twitch. Most VPN service subscriptions usually cost about $4.99 per month, but if ad blocking is included, the cost increases.

Use A Twitch Adblock Extension (Free)

With Adblock Plus on your desktop computer, you’ll be able to block most Twitch ads. Follow these steps to do it:

Step 2: Choose the option to get the extension for your browser. This should take you to the correct extension page.

Step 3: Click on Add to Chrome button. It should be activated immediately. In the upper right-hand corner of your screen, there is an icon that allows you to adjust the extension’s settings.

You can also try additional extensions such as AdGuard, AdLock, and Ad-Blocker.

Here are some other twitch extensions that you can use to block twitch ads:

Video Ad-Block For Twitch: Twitch Video Ad-Blocker– With this extension, Twitch video ads will be replaced by ad-free content.

Alternate Player For Twitch.tv: You can block ads with this Alternate player and even play the last few minutes of the stream as well.

You can subscribe to Twitch Turbo. Twitch Turbo, which removes ads from all channels, is a great option if you watch several channels on Twitch and want to avoid most ads. You will only see ads in very rare instances.

This is a little more expensive option for Twitch users, but a Turbo subscription does not allow pre-rolls, mid-rolls, or display ads at all. Also, you will be able to change your user name color and use your own emotes.

You will also have your Twitch broadcasts saved for 60 instead of 14 days if you broadcast on Twitch.

Use An External Stream Platform (Free)

Simply visit the website and enter the name of the channel you want to watch, and you’re good to go ad-free.

In February 2021, Twitch changed its site to display a purple page after a few minutes of watching. We spent about half an hour watching multistre.am without seeing the page, so in the future, it may be an option for some.

Refreshing the page should allow you to continue watching.

You can also try the following options:

How To Block Ads On Twitch On Mobile

With a mobile phone, you can easily block advertisements on Twitch. You can use Adblock. You just need to follow these steps to do this:

What Are Ads On Twitch?

Ads on Twitch look similar to those on other platforms that appear middle of a stream on certain channels. Streamers and viewers cannot control these ads. Viewers generally dislike the interruptions caused by the ads.

Video ads appear at the beginning of videos or in between videos on Twitch. These ads are intended to sustain the platform and support the content that is created on Twitch.

Why Is Adblock Not Working On Twitch?

There are several reasons why AdBlock is not working on Twitch. The following are some of the reasons:

Conclusion | How to Block Twitch Ads (Mobile and PC)?

As you can see above, I have described a few effective methods you can use to block Twitch ads on your mobile or PC. And I hope you found this article useful.

To avoid Twitch ads, you should install an Adblock extension on your browser. This will block ads easier and faster. Adblock is a fairly foreign term for many people, but it’s nothing more than blocking unwanted ads from appearing on your videos and websites.

Almost all AdBlock extensions are free – but there are a few that require payment for some premium features.

Let us know if you have any questions about how to block ads on Twitch in the comments below.