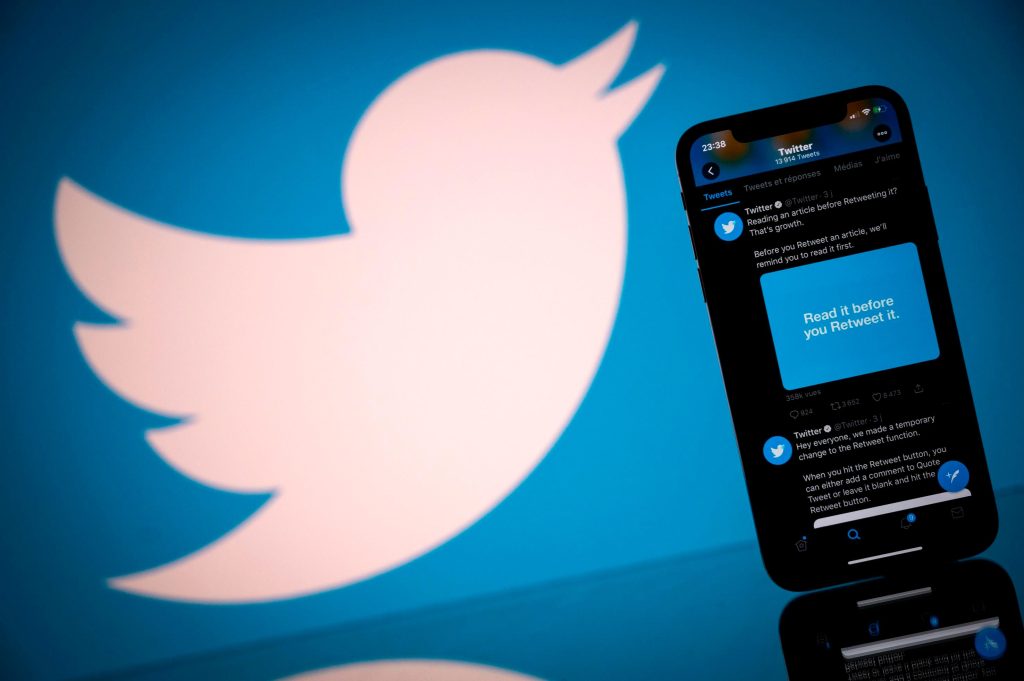 We consume so much information through social media every single second, it’s almost impossible to keep up with all the drama that happens across the world. Even though we all love a juicy bit of gossip, some content just doesn’t make sense and is rather disappointing.

If you’re tired of being surrounded by the same negativity on Instagram, Facebook, and WhatsApp, you’ve just gained another app to make your day more toxic.

As a part of its vision to give people ‘the power to create and share ideas without barriers’, Twitter can be a dark place sometimes, where the ugliest are the loudest.

Although we do our best to attribute this toxic facete to an ‘organized modus operandi, regular Twitter users are also equally blamable.

A study incorporating machine learning tools to analyze tweets mentioning legislators even revealed that casual users often use uncivil language on the platform when interacting with political leaders.

And that’s just scratching the surface of the big picture, though. In case you’re thinking it’s time to sign off from the platform and never revisit ever again, hold on just a second. Here are ways we filter sensitive content on Twitter that might help you, too.

Also, Read: How to Block Websites on Windows 10?

People, across the globe, use Twitter to share what’s going on in the world, which often includes embedding videos and images being part of the conversation. It’s no wonder that sometimes the shared media may contain sensitive topics, including either adult or violent content.

While Twitter itself doesn’t screen or delete potentially sensitive content, it understands that certain people like you may not want to be exposed to such content and allow you to avoid such media effectively on your feed.

Some evidently visible areas on Twitter are often impeded from highlighting hateful, violent, or adult content, such as your profile, live video, and banner images. Alternatively, if a user chooses to share such media, they’re required to mark their account ‘Sensitive’ first.

This masks the videos or images behind a warning message that a user needs to acknowledge before viewing the media. It allows you to make an informed decision before you choose to view the sensitive content, or just completely avoid it.

Twitter’s sensitive media policy also filters some sorts of sensitive media that aren’t allowed to be published on the platform at all, as they’re very likely to trigger violence and simulate distress to those who view them.

Also, Read: Twitter Has Taken Down More Than 7000 QAnon Accounts

Since the changes are automatically saved, you can feel free to head back to your feed and enjoy personalized content.

Even after preventing sensitive content from appearing on your feed, if you still encounter Tweets or media that you consider sensitive as per Twitter’s media policy, you may choose to report it by reproducing the steps below:

The Twitter algorithm also suggests recommendations to improve your experience on the platform after reporting specific content.

However, the platform may or may not remove the content you reported, as if a warning label isn’t available, it’s very likely that the content may not meet Twitter’s threshold for media warning.

Twitter generously allows consensually produced adult content and graphical violence on their platform with a condition that you intentionally mark it as sensitive prior to publishing it.

Even hateful imagery is allowed to a small extent, provided that the media doesn’t promote an extremist or terrorist organization.

We hope the information shared above helps you make your Twitter experience more manageable.

If you see something on Twitter you disagree with, make sure you understand the context and consider healthy conversation as a shared responsibility before putting all the blame on the platform, as it’s ‘us’ who make the platform the way it is.