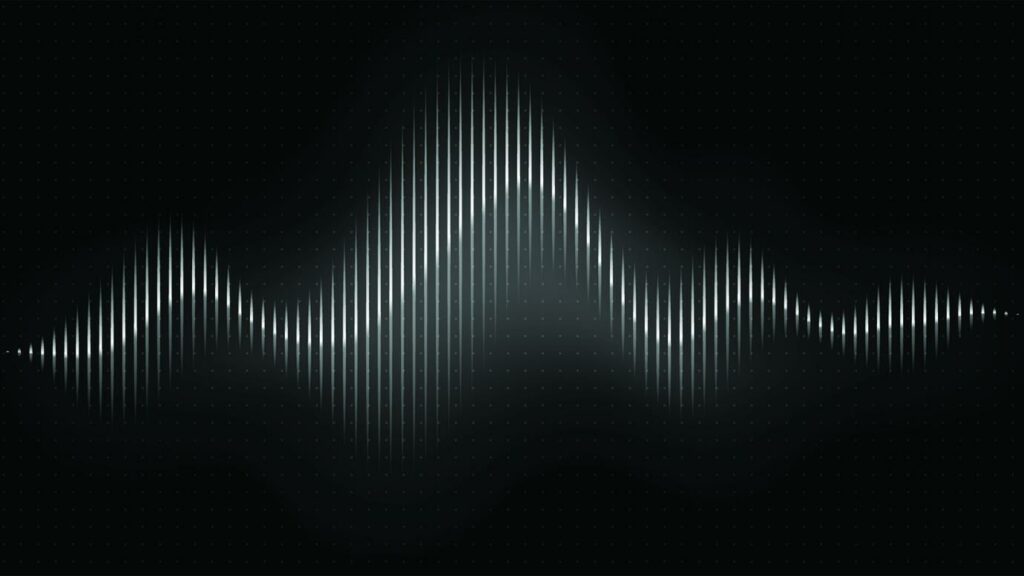 There are many scenarios in which you just hear a song and you just love it the second you hear it but you don’t know the name of it. Well, in the previous days, it would have been a bummer but not now. You can now identify pretty much any song with a Song Finder app.

And YES! Song Finder apps work on all devices so no problem if you are working on your laptop, or using your smartphone, you can now identify songs easily and listen to them in your free time.

In this article, we are going to list down some Song Finder apps that you can use on different devices to identify songs easily.

Luckily the Google Assistant Voice Recognition software is really advanced and you can now use it for identifying songs.

All you have to say is “OK Google, What is this song?” and the voice search feature will do the rest for you.

So I played Dusk Till Dawn on my laptop and asked Google to identify the song, for me it worked perfectly.

If you use Snapchat on your Android device, you can also use Shazam that comes built-in to Snapchat for identifying songs.

Just open Snapchat and then tap and hold on to the main camera screen. You will see “Scanning” on top of your screen.

Again this worked just fine for me.

If you have an iPhone or an iPad then you can use Siri to identify a song. Again this feature is powered by Shazam but you do not have to download it separately.

So just activate Siri by pressing the home button and then say “What song is this?” or “What song is playing?” and Siri will do the rest of the job for you.

Just like Android, you can also use the built-in Shazam tool in Snapchat to identify a song. The method to find a song on Snapchat is pretty much the same as on Android.

If you use Windows 10, you can use Microsoft’s built-in voice recognition system called Cortana. So just activate Cortana from the Windows taskbar and then ask “What song is playing?”.

Cortana will do the rest for you. Interestingly, you can identify songs playing on your PC too with Cortana. Just make sure to not use headphones while doing it so that the microphones can pick up the songs and identify them.

macOS now come with Siri so you can use Siri to identify songs on your Mac devices just like you do on iPhone and iPad. All you have to do is open Siri on your Mac and say “Hey Siri! What song is playing?” or “Hey Siri! Name that song”

Now Siri will do the rest for you.

So what if you do not use the voice assistant services on any of your devices or you use a different device. Well, in that case, you just need a web browser and that will do the job.

There is this really cool tool powered by SoundHound called midomi.com

You can use this tool to identify songs. All you have to do is tap on the center icon when a song is playing and the site will do the job for you. It is the closest web-based competitor to Shazam and works really well.

So that was all about how to identify songs on any device. Shazam is one of the best Song Finder apps but you can also use the built-in assistant features on Android, iOS, macOS, Windows to identify songs easily.