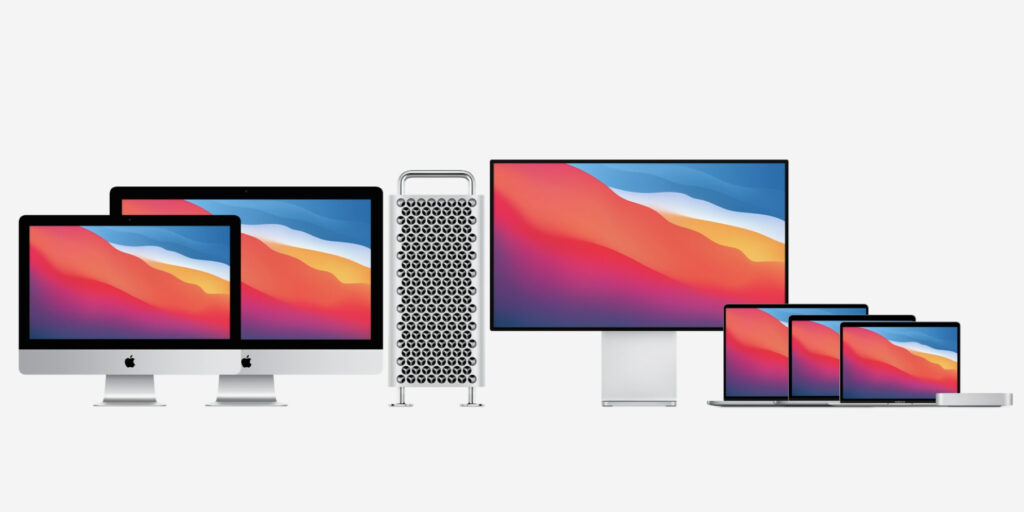 For years now, Apple has been selling its products on the claim that they’re the safest products out there. Historically, Mac users have been much less likely to be victims of a phishing attack as compared to average Windows users.

But this statistic doesn’t hold true anymore as the concurrent Mac users hit a whopping 100 million. So, does Apple claim that Macs are safe to stand the test of time?

Macs are Vulnerable to Computer Viruses

While the number of potential malware programs targeting the macOS is comparatively smaller than PCs that run the Windows operating system, this doesn’t entirely rule out the possibility of web-based threats.

A large reason as to why this misconception exists is due to some of the built-in security features like the Apple Gatekeeper. But time and again, various researchers have been able to bypass it and gain control of your precious personal information.

What are the types of malware that Mac users commonly encounter?

Some of the most popular types of malicious malware encountered are:

As the name suggests, Spyware refers to a type of malware that is surreptitiously installed onto a user’s computer without their knowledge.

These programs can be particularly harmful as they end up stealing precious personal information and sharing them with money-minded advertising firms and other secondary agencies.

Adware, or advertisement-supported software, is a specific form of malware that ends up acting as a means of revenue for its developers by shooting pop-up ads your way.

They end up in your system with either the installation of a free app from an unauthorized website or by hackers exploiting loopholes in the operating systems to insert adware directly onto your system.

Some of the tell-tale signs that your Mac has been infected with adware are the frequent crashing of the device, some unforeseen changes in your web browser with tons of pop-up ads everywhere, sudden drops in internet speeds, and unexplained overheating.

The term Trojan horse traces back to the Greek story of the wooden horse that was used to infiltrate enemy camps. Similar to the wooden horse, this particular malware comprises malicious programs hidden within the software.

This type of malware effectively hands over control of your computer to the second party, hence called a zombie computer. Further on, hackers can use this zombie computer to create a network of infected computers, dubbed the botnet.

But the one pre-requisite is that the program needs to be opened and the .exe file needs to be executed.

How does one acquire Trojan malware? You might end up getting mail from an acquaintance which you open to find an attachment. This is the attachment that houses the malicious code which slowly starts to infect your computer.

And this is where using internet security software could prove to be of paramount importance since it can identify and isolate the Trojan before any damage is done.

Ransomware is a troubling bit of malware that uses complex code to hold a victim’s personal data at ransom by encrypting files and documents beyond recognition.

Ransomware is proving to be quite a nuisance not just for individuals, but also for governmental organizations and large-scale businesses as hackers seem to be making a fortune out of it.

How can you stay safe?

While Macs are without a shadow of a doubt susceptible to cyber-attacks, this doesn’t necessarily mean that you shouldn’t own one. You can take a couple of preventive steps to minimize the risk of such happenings. Some of these tried-and-tested ideas are:

Mac PCs may be comparatively safer but are far from being the impregnable fortress they claim to be. They are susceptible to a wide range of cyber-attacks and hence will need to have the right protection strategies in place. An effective antivirus and internet security software forms the strongest part of any protection strategy.