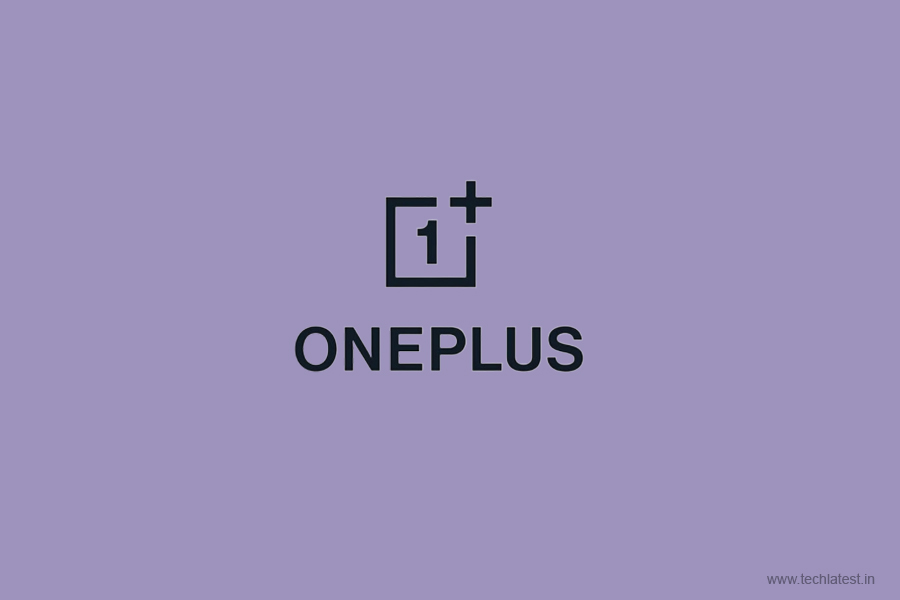 A supposed new model of the OnePlus TV and another OnePlus remote were spotted on the Bluetooth SIG site. The new TV is recorded with model number 55UA0A00, while the remote is recorded with model number RC-003A. This can only mean that OnePlus is dealing with another TV model, only months after revealing its first TV launched in India. The company revealed Android TV-based OnePlus TV Q1 and OnePlus TV Q1 Pro in the nation last September.

The up and coming TV model has been recorded on Bluetooth SIG with model number 55UA0A00 and it is said to accompany support for Bluetooth v5. The model number recommends that the TV may have a 55-inch board. Thus, the OnePlus remote control has a model number RC-003A and it is recorded with Bluetooth v4.2. The listings give out no different subtleties of the remote or the cutting edge OnePlus TV.

Both the listings were spotted first by 9to5Google. While the Bluetooth confirmation is no sign that the launch is close, it suggests that OnePlus is chipping away at another new TV model. Additionally, it is bizarre to see the remote help just Bluetooth 4.2 when the leaked TV itself can bolster Bluetooth 5.0.

In the event that we are to guess, the new TV from OnePlus will be controlled by an overhauled MediaTek processor than the MediaTek MT5670 chipset found on the Q1 and Q1 Pro.

To review, Q1 and Q1 Pro are valued in India at Rs. 69,900 and Rs. 99,900, respectively. The two variations of the OnePlus TV highlight 55-inch 4K-goals QLED boards and have the Gamma Magic Color picture processor that is said to upgrade picture quality. The Android TV models have a Kevlar-like completion at the back and accompany one of kind stand design.