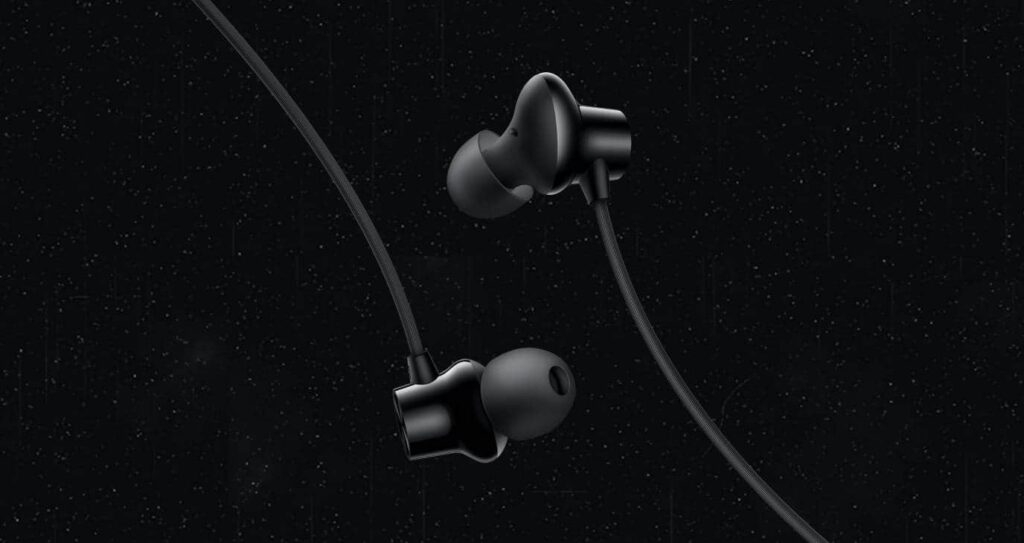 OnePlus is pushing the Nord brand very aggressively to EU and South Asian markets. If you are unaware of Nord, it is a sub-brand introduced by OnePlus a couple of years ago to compete in the budget market.

We already have a few smartphones in both budget and mid-range segments from Nord and also a couple of TWS. Last week, OnePlus added one more product in a new wired earphones segment in the EU market(Europe and UK). It is yet to arrive in South Asian markets like India and China.

The Nord Wired earphones have 9.2mm dynamic drivers and a 0.42cc sound cavity and are currently priced at EUR 19.99 in the EU markets. They are only available in one color variant, i.e., black, and are supposed to have IPX4 water splash resistance.

According to a tip from Mukul Sharma, the company is preparing for the India launch of the earphones very soon, as early as next month. If you have used the OnePlus Bullets Wireless Z neckband, then you can resemble a lot with the new Nord wired earphones, but instead of the neckband, it is a wired earphone with a 3.5mm jack.

The tipster believes that the pair of earphones will cost slightly less than the global market. The global pricing is EUR 19.99, which roughly converts to around INR 1600, but the Indian pricing is supposed to be under INR 1000.

The tweet from Mukul Sharma also gives a little more info about a few more products that are expected to be launched along with the Nord wired earphones. The Chinese giant is expected to introduce a few AIoT products and, more importantly a Nord-branded smartwatch.

We already have a semi-flop smartwatch from OnePlus, which was expected a perform better, but it didn’t. Now, the company is considering introducing another smartwatch in the South Asian market, this time with Nord branding.

Currently, the OnePlus Watch is priced at INR 14,999 (out-of-stock), and since the Nord brand is supposed to be budget-friendly, we expect the new Nord Watch pricing to be around INR 5000-7000.

Right now, we don’t have any info about the AIoT products, but as soon as we get any data from any tipster or the company, you will surely hear from us.