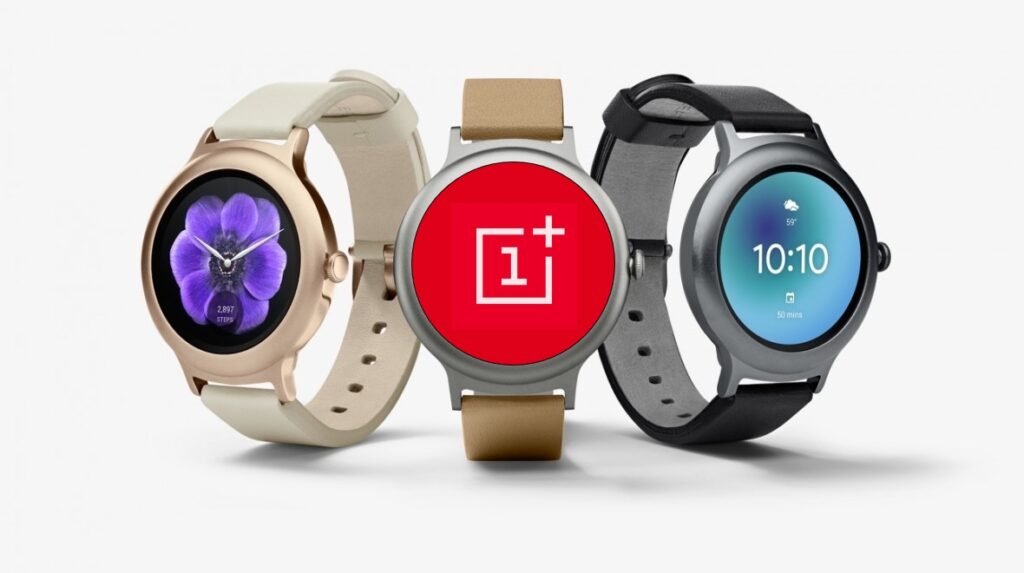 After a ton of leaks and rumors, OnePlus is finally ready to reveal the new first-gen OnePlus Watch along with the OnePlus series on 23rd March 2021. OnePlus has been working for this for more than 2 years. The smartphone was supposed to be announced with the OnePlus 8 series last year, but OnePlus decided to delay the announcement.

A recent tweet by OnePlus, confirms the announcement of the OnePlus Watch on 23rd March along with the OnePlus 9 series. This year OnePlus is working hard for new gadgets and improved gadgets from last year. For example, OnePlus is taking the camera perspective of the new OnePlus 9 series very seriously, last year, CEO Pete promised that the next-gen OnePlus smartphone will be a camera smartphone, and from recent events, the OnePlus seems to be obeying the CEO’s word.

Read: OnePlus Partners with Hasselblad for The OnePlus 9 Series, Launch Date, and More

For a couple of years, we have been seeing OnePlus tirelessly increasing their product like the OnePlus TV, Mid-Range OnePlus Nord, OnePlus Fitness Band, etc. And now with the smartwatch, OnePlus is trying to cover the wearable lineup as well.

In a post on its official forums, OnePlus said its “fresh addition to the OnePlus family is healthy, punctual and even takes care of you while you sleep.” These are other confirmatory phrases that the OnePlus Watch is for real this time.

Back in January, leakster Ishan Agarwal revealed a few watches renders that were dug from the OnePlus Health app, which means that could the OnePlus Watch. But other than that we don’t have much info about the upcoming OnePlus Watch.

OnePlus also announced a contest on its forum and 9 winners will be awarded the new upcoming OnePlus Watch. Entries will be accepted until March 23, 9:59 AM EDT.

Unfortunately, that’s pretty much everything we so far know about the OnePlus Watch design and features. So, let’s wait for the official announcement on 23rd March for more details.