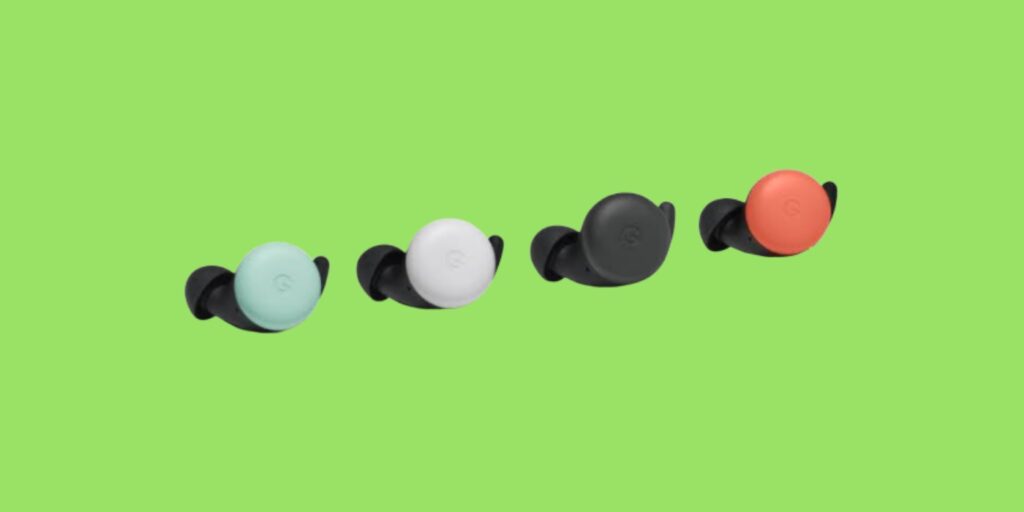 The talks come from China, Google filed a patent with China National Intellectual Property Administration(CNIPA) that is believed to be the Pixel Buds 3. 91Mobiles is the first to spot them.

The Pixel Buds actually got listed twice for pre-orders but so far have never made it to the customers and real market. There are talks that Pixel Buds 2 might be up for sale along with the Pixel 4a series which is speculated to be coming out in the next month.

It is important that we keep in mind that these are some of the early patents and there could be some changes when Pixel Buds 3 make it to the market. They are likely to be launched with the Pixel 5 series.

Google is Working on its Own Google Smart Debit Card