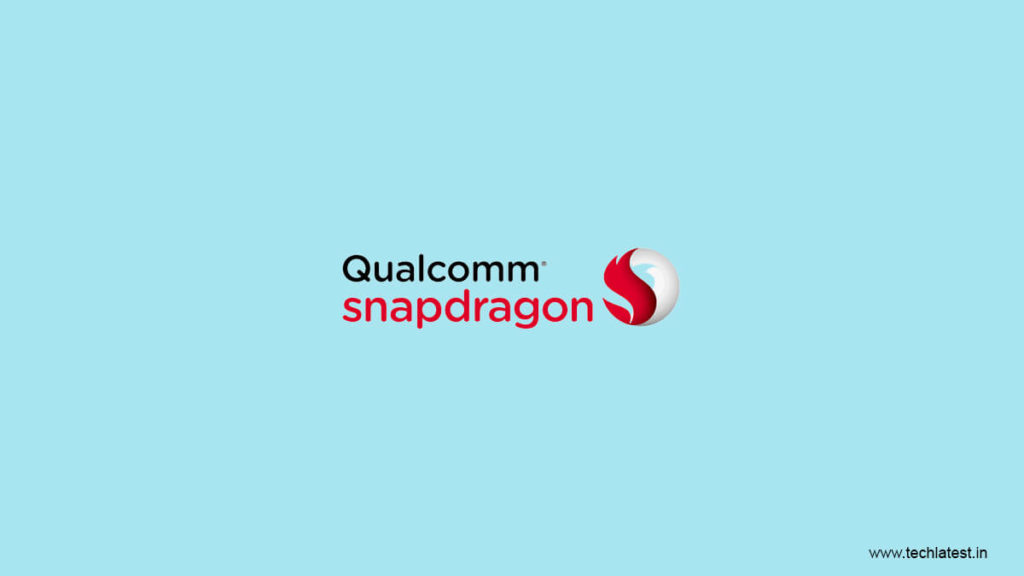 According to reports, Qualcomm Snapdragon 865 has a code SM8250, and if Qualcomm walks with their previous strategy so no doubt that their new SoC will be coded as SM8350. Recent rumored news explains everything about the upcoming Qualcomm Snapdragon 875. Let’s have a look at the news.

According to 91mobiles, they were tipped by some reader about Qualcomm’s new SoC. They received an email that comprises information regarding Qualcomm Snapdragon 875, the new processor by Qualcomm.

The received email tells that it will be the first chipset by the company to have the new X60 5G modem-RF system. However, it was not cleared that the 5G modem will be integrated into the chipset or will be optional. But as 5G is becoming so popular and common throughout the globe, so there are higher chances that it will be integrated with the chipset.

According to the report, the Qualcomm Snapdragon will comprise with the following features,

Qualcomm Snapdragon 865 was integrated with the X55 5G Modem-RF system. The SoC was divided into two versions, the first version which is code-named as Kona, and the other version code-name is Huracan. It supported Qualcomm Kryo 585 CPU and Adreno 650 GPU. Let’s have a quick look in the major changes appeared in Qualcomm 875 the only successor of Snapdragon 865 till now,

We can expect 7.5 Gbps of 5G peak download and 3Gpbs of upload speed in the new SoC as it was present in its predecessor processor and a clock speed up to 2.84 GHz. All expected features will be based on its preceding processor, for sure Snapdragon 875 will have more features than Snapdragon 865.

It is expected that Qualcomm Snapdragon 875 can be launch till the end of this year at Qualcomm’s year-end conference, but due to coronavirus pandemic, the launch date could be out of 2020 and in early 2021. Yes, the news is too early than the expected launch date.