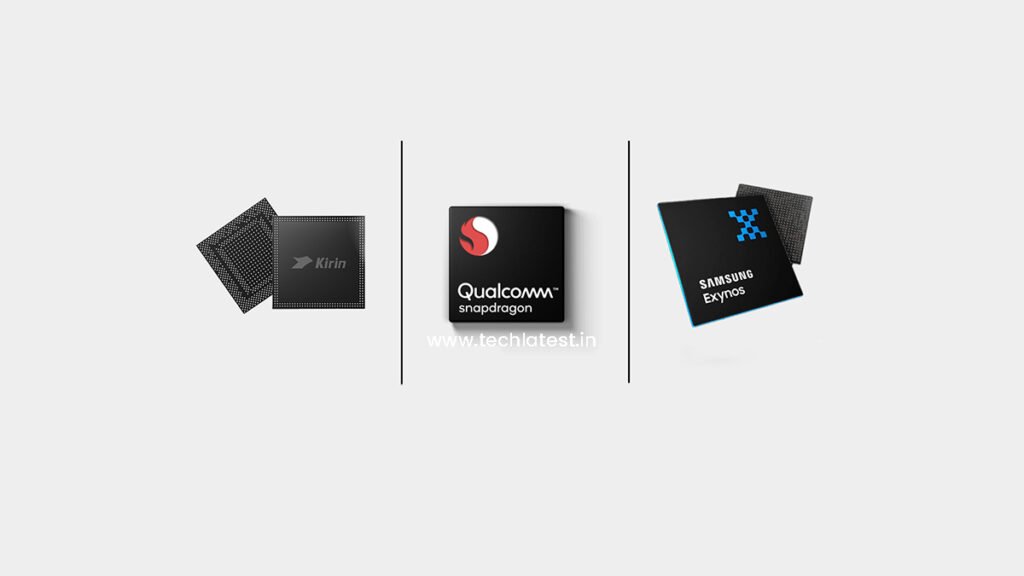 The flagship Android phones are phenomenal these days and the majority of the credit goes to the flagship processors that power these devices. If you look at top of the edge flagship processors or SoC(which is a fancy word for the processor and stands for System on a Chip) the three best offerings are Snapdragon 888, Exynos 2100, and Kirin 9000. So which one is the best flagship SoC out there? Let’s compare and find out.

The ultimate goal of the best flagship SoC is to be as compact as it can be and still perform better than the rivals and the previous version of itself. As mentioned, the three-best flagship SoC are Qualcomm’s Snapdragon 888, which is recently announced and will be powering the best flagship devices of 2021 like the OnePlus 9(most probably) and brands like Xiaomi, Black Shark, and more.

Then there is Exynos 2100 which is Samsung’s very own made flagship processor. It is also announced recently and will be powering the best flagships of the Note, and S series from Samsung.

The final one is Kirin 9000 which is Huawei’s addition to the best flagship SoC race. It was announced in October this year with Mate 40 Pro and will be powering the Mate series flagship smartphones next year.

In this article, we are going to compare Snapdragon 888 vs Exynos 2100 vs Kirin 9000 to see which one is the best flagship SoC.

Let’s just have a rough idea of their specs. These processors are just announced so some of the specs are not confirmed yet.

Now that we have some of the necessary details about the processors, the most important thing to look out for is the benchmark scores of these processors.

First of all, we are going to compare the scores from Geekbench. So, the Geekbench results for all of the three processors are:

Now all of these processors can do all of the normal day-to-day tasks with ease. Now when we buy a flagship smartphone, we expect it to keep it for a long time. For that one has to make sure that their device is future proof. The situation with 5G is a little bit confusing but for sure it will be coming soon. Thankfully, all of the flagship processors that we are comparing are enabled with 5G capabilities so as soon as you will have 5G in your region, you will be able to use it easily.

Let’s look at the Antutu scores as well. In the table below we have provided the Antutu benchmark scores for all three processors:

However, Exynos 2100 is expected to bring some competition to the Snapdragon 888 but as of now, we do not have many details about it so we cannot really say much about it. It is important to note that Exynos processors had complaints of being slower than their Snapdragon counterparts on the same Samsung smartphone so let’s see how better will the Exynos 2100 perform.