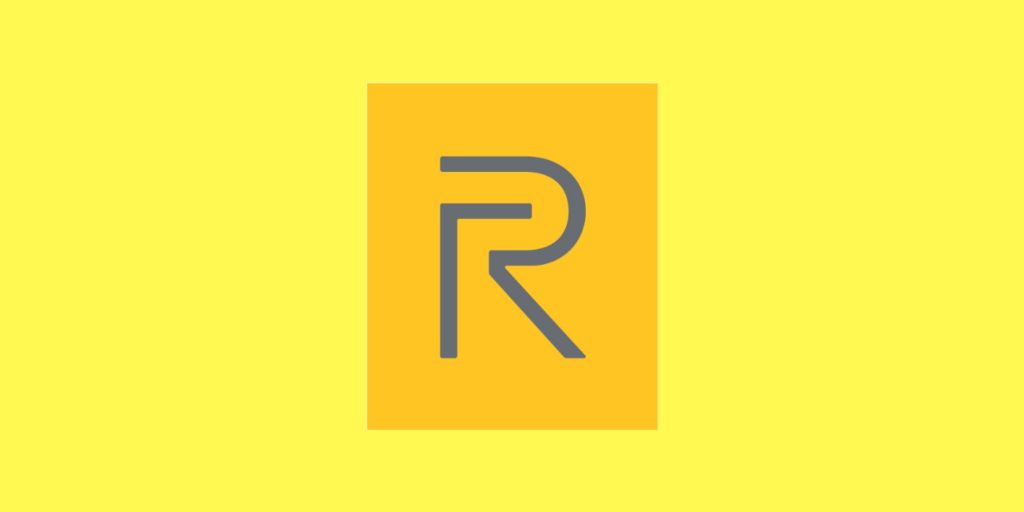 Realme is apparently working on a second phone with Snapdragon 865. These talks come after a previously unseen RMX2072 device posted a benchmark score of over 600,000 on AnTuTu. And the rumors point that all that it might be the Realme X3 Pro.

So previously a Realme X3(RMX2142) went through TENAA and signs of an X3 SuperZoom(RMX2086) were seen. The Realme X3 will have the Snapdragon 855+ processor similar to the X2 Pro but with the 30W fast charging and the X2 Pro goes up to 50W.

Now coming back to the Realme X3 Pro, looking at the memory score, it suggests that it will have a UFS 3.1 storage. The screen size is not really clear, if we see, the X50 and X50 Pro have a 6.57-inch and 6.44-inch display respectively. This as well align with the information from TENAA that showed a 6.57-inch display.

According to the report by @IceUniverse, the Realme X3 Pro will be a gaming phone. So like any other flagship or high-end phones, we might be seeing a higher refresh rate up to 120Hz. Although the flagship Snapdragon 865 is more than enough to make a good smartphone for gaming but there might be more to it.

It is not clear that it will be a gaming phone for sure but it is likely to have that very unique vertical stripe running down the middle of its back.