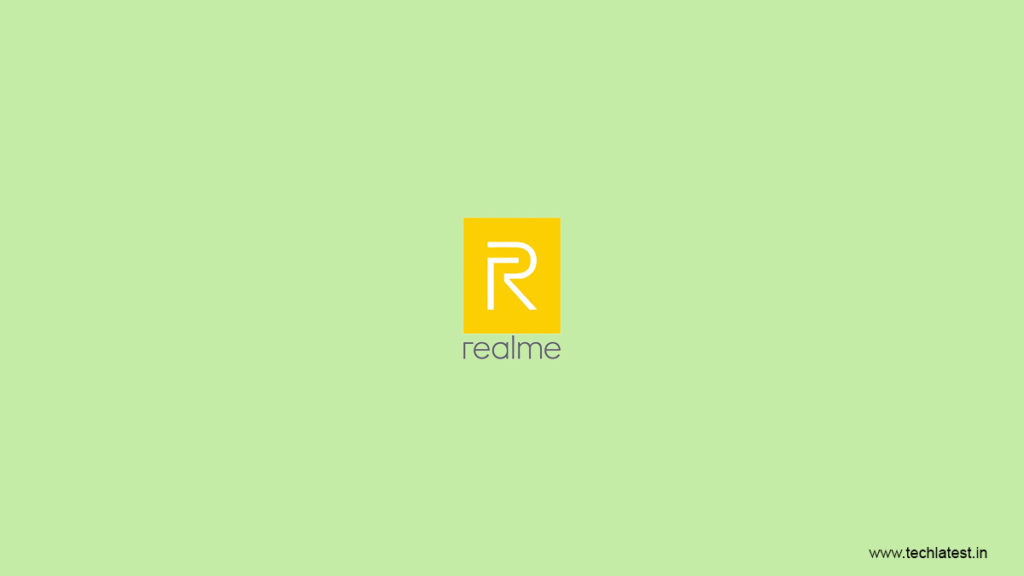 Realme community announces the latest update for Realme 5 Pro, which takes up the Android security to the next level. This update will be rolled out with April Security Patch 2020 and many more other revamped features. Realme 5 Pro was a mid-range smartphone launched by Realme in September 2019.

Realme released the smartphone with many more fascinating features and at a very decent price. Now, Realme is bringing some more advanced security features into the smartphone. Let’s have a look

All these updates are in testing mode and currently available to a bunch of users, later all the updates and fixes will be rolled out for all the Realme 5 Pro smartphones.

Same, fixes and updates were made by Realme for Realme XT, the new update for the Realme XT will be rolled out with build number RMX1921EX_11.C.04, Realme software team providing the updates in batches to the users, the latest update for Realme XT is still in a phased manner and will be available soon. This update is also of size 340 MB.

The DocVault ID feature is for Indian users and company also combined governments DigiLocker with it, so this will be so much helpful for the users, they can store and manage their official documents like Aadhar Card, Driving Licence, Vehicl’s RC (Registration certificate), insurance paper, etc. Storing all these documents into one place will be very much helpful to the users, they do not need to carry all the documents with them. Instead, they can simply upload and verify their documents and then move freely.

Additionally, adding DigiLocker into Realme UI is the best and convenient method to store all of your official documents, without any worries of losing them. Most of the people misplace their important documents like birth certificate, High-school or Intermediate mark sheet, etc. So you can store these documents into DigiLocker safely.

Realme is providing many other additional and interesting feature with their latest update for Realme 5 Pro and Realme XT too.

Realme 5 Pro was released by Realme in September 2019, the smartphone has 6.3 inches of IPS LCD capacitive touchscreen, with the protection of Corning Gorilla Glass 3+. The smartphone runs on SoC: Qualcomm SDM712 Snapdragon 712, octa-core CPU, and Adreno 616 as GPU. The smartphone comes up Android 9 (Pie), which is upgradable to Android 10.

The smartphone is available in three variants of storage, which are

Other features/sensors include a fingerprint sensor, proximity sensor, accelerometer, gyro meter, and compass. Realme 5 Pro is available in two color variant Crystal Green and Crystal Blue with an astonishing and attractive look.