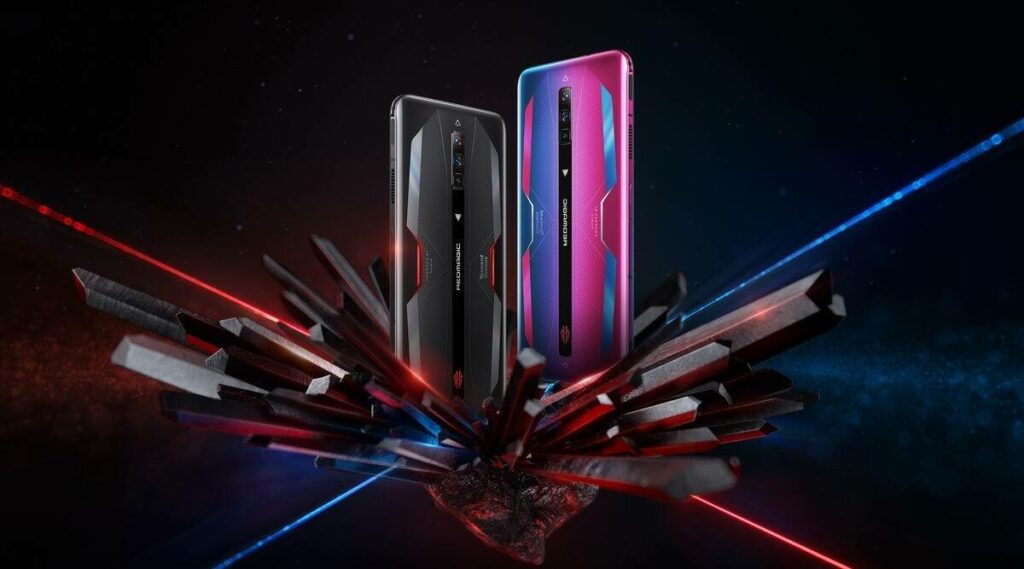 We already knew that a device with 120-watt power in-take can do great things, but we didn’t have the numbers. Although Red Magic did claim while launch that the smartphone can be charged from 0-100% within 17 minutes, but we didn’t think that the actual numbers will be much less than the claimed number.

A Chinese blogger named Zhong Wenze put a video on YouTube showing off the new Red Magic 6 Pro charging capability. According to video, the Red Magic charged from 3-100% in just 12 minutes. That is something no one expected, as we already take the ±10-20% difference from the claimed number, most of the time, the -ve difference but in this case surprising +ve difference.

Under the hood, the smartphones are powered by the Qualcomm Snapdragon 888 SoC, paired with up to 12GB of LPDDR5 RAM (18 GB in case of 6 Pro) and up to 256GB of UFS 3.1 onboard storage (512 GB in case of 6 Pro). The Snapdragon 888 is an octa-core SoC, equipped with Adreno 660 GPU for better graphical performance. Other than that the Red Magic 6 Pro also includes a 7-layer multi-dimensional cooling system with a faster 20,000 rpm high-speed centrifugal fan.

The smartphones are fueled with 5050 mAh battery with fast-charging support up to 66-watt and 120-watt charging brick in Red Magic 6 and 6 Pro respectively. The devices run on Redmagic 4.0 on top of Android 11.