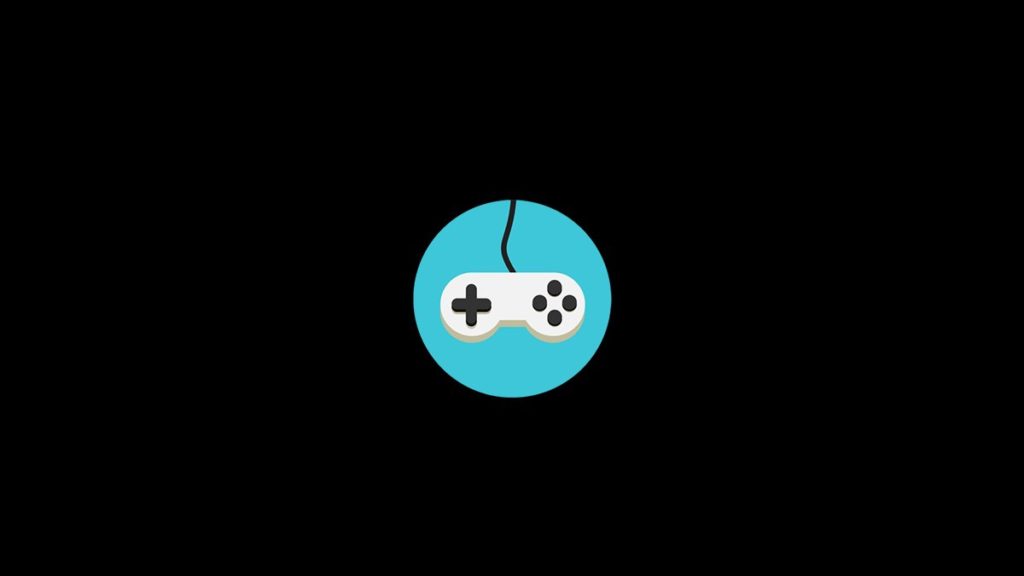 Games are everyone’s favorite. It is the most popular area in the Google Play Store. The reason is that everyone loves playing games and there is no lack of games available on the Play Store. So, the unique Android games are really fascinating.

In the fourth edition of Top 7 Unique Android Games- August 2020, we are going to list the 7 unique Android games that are available on the Google Play Store. These games are quite different from the famous games like PUBG, Clash of Clans, etc.

Ninja games are really in right now and Shadow Fight 3 is one of the better ones in that area. The graphics are good, and you are supposed to win and collect some really cool weapons and armors. It has some really cool side missions as well that you can try. Overall, you will enjoy this game.

Well, if fighter jets are your curiosity, Modern Warplanes is a very cool game that you should try. The graphics on this one are nice and it has a good range of fighter jets that you can fly and operate. It also has an online mode if you want some real-life competition.

This is one of the coolest games on the list as it gives you access to the inside of an airplane and yes you can fly an airplane on your own in this game. You have to follow all the procedures, then you have an air traffic controller, runways and all sorts of stuff. It is easily one of the best flight simulators out there for Android smartphones.

Okay, so the premise of the game is very fun! You are in a group of the very first volunteers that have landed on Mars and what will you do? Well, just explore Mars on a jetpack and take selfies with some of the very cool sightings that you see. If you are not a long-hours player and want some light entertainment on the go, this game is highly recommended. When you unlock a character and use it, the whole landscape of Mars changes too.

Typically, any game that has “prison” mentioned in it requires you to break out of the prison. That is not really the case here. In this game, you will be playing the role of the warden, and manage the jails. Very fun game, you can upgrade the prison, build a new prison, and watch the prisoners. So yes, this is a game that you must try if you are looking for something different.

What’s the next big thing? Well, Eggs! Obviously. You might not agree on this but that is the whole premise of this very fun game. Eggs are going to be the next big thing and you are supposed to create a big farm with as many chickens as possible, hire drivers, and spend on research and development to create the most advanced egg farm in the world! Sounds really fun and it is really fun to play.

Dinosaurs are a thing of the past, right? Well, you can prove it wrong. Just collect some of the dinosaur fossils, collect them to make a skeleton, and then bring them back to life! Then you can breed and fight with other dinosaurs and it is actually really fun to play. You can also have a park where you can attract visitors with your dinosaurs.

These were some of the unique Android games that took the spot in the August 2020 edition of the series of Unique Android Apps and Games. Do try these games and let us know how much did you like them.