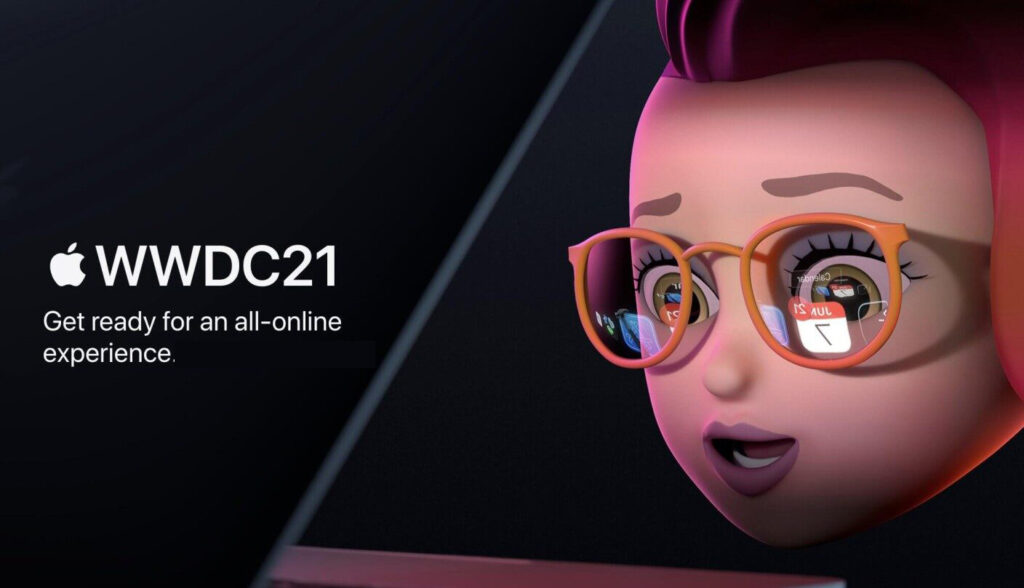 Apple’s big event, the WWDC 2021 just concluded and we have a lot of new things in terms of software from Apple. Apple just announced a new macOS called macOS Monterey. Then we have the new iOS 15 for iPhones and we also have a new iPadOS 15 for the iPads.

In this article, I have compiled the entire WWDC 2021 so that you can read all the major announcements including the macOS Monterey, iOS 15, and iPadOS 15.

One of the most important announcements from WWDC 2021 is the new macOS Monterey. The new macOS 12 will come out in the fall later this year and we can expect the public beta release by July.

During the presentation, Apple clearly showed that the new macOS aims to bring a closer and effortless integration across macOS, iOS, and iPadOS. We already know that the new M1 Mac devices are receiving a very positive response from the users.

One of the main highlights of the presentation was how easy it is to share work and files across the Apple devices on the new macOS Monterey. Here are some of the top features:

Universal Control: This is easily one of the most advanced features that Apple has announced with its new macOS. Using this feature, you can use a single keyboard and a mouse for all the Apple devices placed in close range of your macOS PC.

So for example, you can place your iPad near your iMac 2021 and when you take your cursor to the corner of your iMac and keep dragging it, the cursor will now move on to your iPad. This is a great feature!

The Universal Control also allows you to drag and drop files easily across Apple devices which is just a more advanced version of AirDrop.

Airplay to Mac: With this feature, you can use your iOS and iPad devices to Airplay media directly to your iMac or MacBook that has macOS Monterey.

Shortcuts App now on macOS: If you are a fan of the Shortcuts app on iOS, this is definitely going to make you happy. Using the feature, you can set up custom shortcuts and routines on macOS devices. After that, you can then run from Siri, the Finder, the Dock, and other areas of macOS Monterey.

Safari gets some Updates: Safari browser is also getting a new look with the new macOS Monterey. We will see smaller tabs and just like Google Chrome, users will be able to make tab groups as well. This feature will also be coming to Safari on iOS 15 and iPadOS 15.

A new interesting feature on Safari is that it will change the themes in real-time when you move across the tabs according to the website’s color scheme.

More Deeper Integration with iOS: This is actually the highlight of the whole macOS Monterey. The main focus is to integrate the Apple devices as much as they can. The very first feature is the Spatial audio that makes FaceTime calls very immersive.

Now you can also create FaceTime Links so that anyone can join you on FaceTime even via a web browser. So it allows even Android users to use FaceTime.

One of the interesting features is SharePlay. Using this feature you can share your screen across iOS, macOS, and iPadOS and then you can watch the content together with your friends remotely and you can also chat about the content in real-time.

There is also a “Shared with You” folder on macOS which collects all the photos, videos, and other stuff that people share with you on iMessage and keeps it safe in one location.

Here are the devices that will support macOS Monterey when it will come later this fall.

You can read more about macOS Monterey from the official Apple Page.

For all the iPhone users, the new iOS 15 is finally here and we have a lot of good features that come with it. Here are some of the major features that you need to know about

FaceTime Gets Portrait Mode and SharePlay: The very interesting feature is that you can now use Portrait Mode while making FaceTime calls using your iPhone. Along with that SharePlay feature is also available on iOS 15 so you can watch some great content with your friends by sharing your screen.

You can generate links and invite non-iOS users to join you on FaceTime via a web browser. Interestingly, you can now even schedule a FaceTime call.

Messages also get a new Design: The iMessage app also gets a little more organized. There is the new “Shared with You” folder that curates all the stuff people send you on iMessage.

Notification Summary: With this feature, you will receive a summary of all the important things from your notifications. The notifications have also got a new look which looks great.

Live Text via Camera: You also get the Live Text feature, using this, you can pan your camera to a screen and then retrieve and copy all the text from that screen. It is a great feature that can be used during presentations.

Focus: The new Focus feature analyzes your mindset and it filters out the notifications based on the activity that you are doing currently.

Then there are a lot of other interesting features as well like Memories, App Privacy support, you can read them in detail on Apple’s iOS 15 microsite.

These are the devices that will get the new iOS 15 updates. Along with these, it is quite obvious that the new iPhone 13, or whatever they will be calling it, will also come with iOS 15.

Finally, we move on to the last major announcement, which is the iPadOS 15. Apple recently announced the M1 iPad Pro 2021. It has one of the most powerful hardware and combined with the new iPadOS 15, it just becomes a performance beast.

Just like the macOS Monterey, the new iPadOS will be coming out this fall and the public beta should be out by July.

Widgets: Widgets were introduced on iOS 14 but there wasn’t really much use of them. However, with the big screen on iPads, widgets can be really useful and we saw that during the presentation. You can now place widgets anywhere on an iPad with the new iPadOS 15.

App Library comes to iPad: With the new iPadOS, you also get the App Library, a feature from iOS. Now you can have a separate screen where you can organize all your apps just like an App Drawer on Android.

Notes App gets Improvements: Following the likes of Google Docs, the Notes app now allows you to share your documents with other people. You can quickly access it by just swiping up using your Apple Pencil to write down an idea quickly.

Now because iPadOS is very much like iOS, so you get a lot of features similar to iOS 15 including the Focus modes, FaceTime new features, SharePlay, Live Text, etc. Along with the Universal Control feature also comes with the new iPadOS 15.

You can read more about iPadOS 15 from the official Apple Page.

So that was all about the major announcements from the WWDC 2021 held by Apple. It seems like Apple is working to make the ecosystem better and better with every new software update for Apple devices making them more integrated than ever.