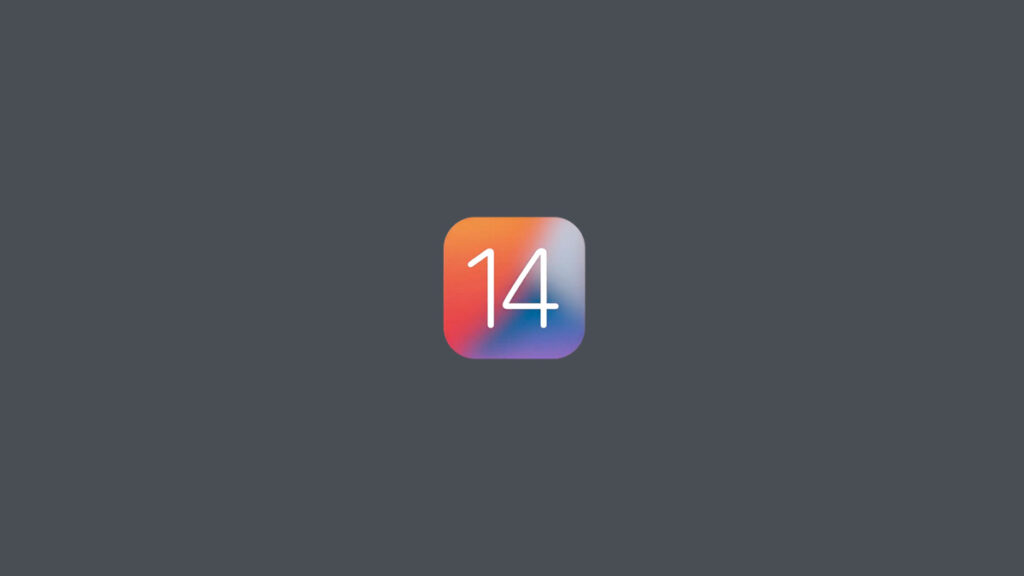 Unless you’re enrolled in Apple’s developer program, this is your first opportunity to try out the new software in beta. These betas will update periodically, culminating in the final release, which we expect at the end of summer.

Apple has reimagined the iOS with some iconic elements for a great experience on iPhone, The disclosure of iOS 14 was done by Craig Federighi, SVP, Software Engineer, he started the session with a very interactive manner, and following announcements were made

This is one of the most wonderful upgrades that will be seen in iOS, App library will automatically organize all the apps according to the categories. This is a great feature to quickly access the apps from the second, or third page.

With latest feature announced of iOS 14 in WWDC 2020 – Day 1, the picture-in-picture feature is most dazzling one, some of the screen saving functionalities are added by Apple in following apps

Messages with iOS 14 are also getting awesome features, including:

With the translate app, you can translate the conversation whether you are online or offline. This app can translates voice and text messages to and from more than 11 languages. The app comes up in two modes, one is On-Device mode which lets the user download languages into the device for on-device translations, and another mode is Conversation mode which speaks up the translations aloud so that user can chat with someone who is using different language. Moreover, it automatically detects the language spoken and translates it appropriately.

Apple Maps in iOS 14 are coming up with the biggest update, which includes

As announced in WWDC 2020 – Day 1 conference iOS 14 is reimagined and designed to enhance the iconic experience, so here Apple brings CarPlay feature, which will let you

This time with iPadOS 14, iPad is no longer tablets, they are a complete powerful computer. iPadOS coming up with several new powerful features, with picture-in-picture mode neither Siri will capture the entire screen, nor the upcoming calls, you can utilize a complete screen. And some other features to easily navigate with a bunch of other interactive features.

You will find a new sidebar and another interactive UI for the music player to easily navigate between albums, singers, other genres.

iPad’s pencil is getting an update and now it will be called Scribble. The UI is pretty good and impressive, you can transform handwritten text and shapes, and autotune singer’s voice, and many more.

As usual with early beta builds, it’s not advised to run these on your only device. Bugs may appear, things could be broken, crashes aren’t unlikely, all that jazz.