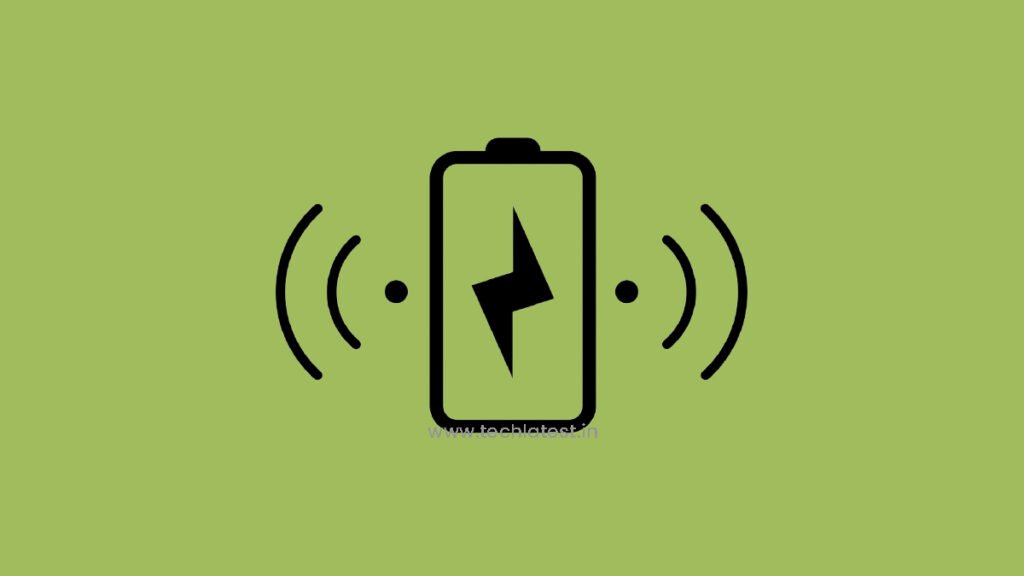 There is always some new technology coming on smartphones (Mi Air Charge is one of them) which makes the market so exciting and keeps people wondering what is going to be the next big thing? Well, today is a very important day in the tech revolution as Xiaomi teases the Mi Air Charge Technology that is totally mind-blowing and different than anything else we have seen in the past.

The new Mi Air Charge Technology is very unique, with the new technology, users can charge their electronic devices remotely and it won’t require any cables or stands. This is the very first step towards true wireless charging gen.

In their blog, Xiaomi says, “The core technology of Xiaomi’s remote charging lies in space positioning and energy transmission.“

Xiaomi has developed an isolated charging hub that has built-in five face interface antennas that can detect the location of your smartphone very accurately. The hub transmits millimeter-wide waves directly to the smartphone through beamforming and the waves are transmitted by a phase control array that is composed of 144 antennas.

For the smartphone side, Xiaomi has developed a miniaturized antenna array with a built-in “beacon antenna” and “receiving antenna array”.

So the beacon antenna tells the position of the smartphone with very low power consumption and the receiving antenna that has 14 antennas built-in takes the millimeter-wide waves and converts them into electrical energy that charges your phone.

The current version of Air Charge Technology supports 5W of wireless charging within several meters which just seems like a sci-fi movie come true. You can also charge multiple devices at the same time and any objects placed between the phone and the charging pile would not cause any problems in charging.

In the near future, the Air Charge Technology will support smartwatches, speakers, lamps, bands, and other wearables and that will make the living rooms completely wireless at least on the charging end.

As one of the Xiaomi Spokesperson said (on a Twitter Post), “It’s a tech demo, we won’t be rolling out this tech to consumer products this year,”. Well, at least we know that it is coming, we have waited for this for a long time, then why not one more year.

With this new technology, the future of wireless charging definitely looks very promising and bright and we will have to see the real-life performance of this Air Charge Technology.