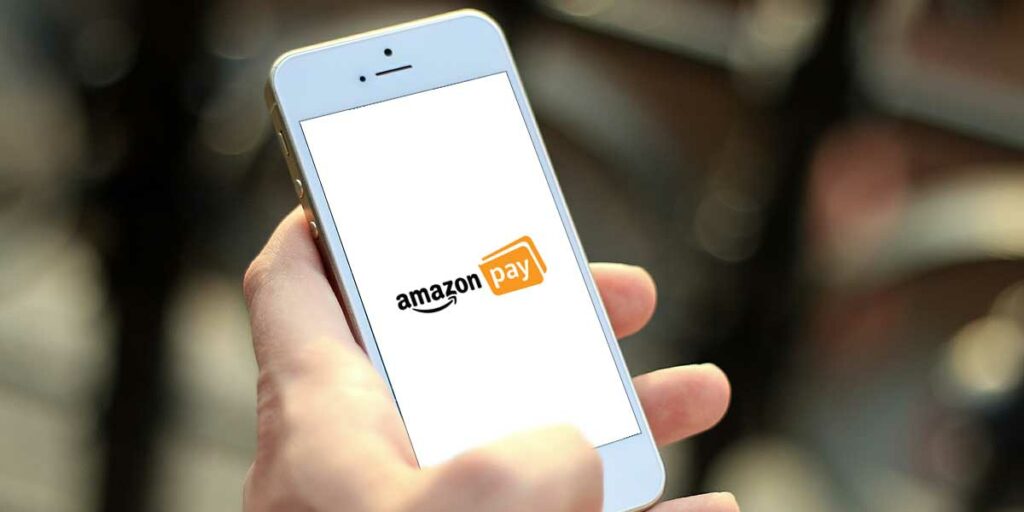 Amazon the world’s leading e-commerce giant announces to launch its Amazon Pay later service in India. Due to the increasing number of customers in India, Amazon launched its Pay Later service. Now Amazon’s customers from India can purchase the products through Amazon Pay Later Service. This service enables users to create virtual credit online so that Indian users can also buy every product available at Amazon India.

With this service, people can sign up digitally and get instant credits to purchase any item available on Amazon. To know more about the Amazon’s Pay Later Service for India, read this article till the end.

As soon as the Government provided some ease in Lockdown in some areas throughout the country, Amazon announced its Amazon Pay Later service in India. During Lockdown 3.0 Indian Government allows sales from e-commerce sites, all sudden Amazon launched its Pay Later service for India, due to the increased number of customers throughout the country. Amazon always serves its best to its customer.

For availing this service, Amazon Pay has already partnered with digital lender Capital Float. The Karur Vysya Bank (KVB) is the co-leading partner of Capitol Float, so this will be helpful for the service, the statement said.

What is Amazon Pay Later?

Amazon Pay Later is a finance service provided by the company, which lets users do online shopping, and users can pay for that after some time. In other words, the company gives the product to the user on some loan without any extra charge, the user can purchase any product from the application and can pay for that product later.

Amazon’s Pay Later service is just identical to Flipkart’s Pay Later service. Flipkart allows credit up to INR 5000 with no extra charge and customers must return it within 40 days. In Amazon pay later service users will get credit up to INR 60,000 and users can pay it in the subsequent month without any extra charge or in EMI from 3 to 12 months, but for EMI interest will be added to the cost. According to Amazon, while choosing EMI as an option other information about the interest and charges will be available on the page.

Amazon Pay Later Service in India has some other distinctive features too:

After completing the one-time setup process, the user will be able to choose for Amazon Pay later option. This will also allow users to track purchases, repayments, and limits history from a dashboard for this payment mode. To take advantage of Amazon Pay later service, you must follow the following steps:

The credit limit for Amazon pay later service in India is concluded by Capitol Float based on Amazon’s and users’ credit bureau history. You can get instant credit up-to 20,000 INR and for Amazon Pay Later from 1 INR to 60,000 INR.

Amazon was trying this service for a long time, but now finally they will make this service available to everyone. The step taken by the company would be helpful for the people during this lockdown, people can buy important things with one month of time limit to pay off else they have the option to pay with EMI too.

The Amazon pay later service in India is launched for Beta users and it is expected that company will roll out the service for everyone soon.