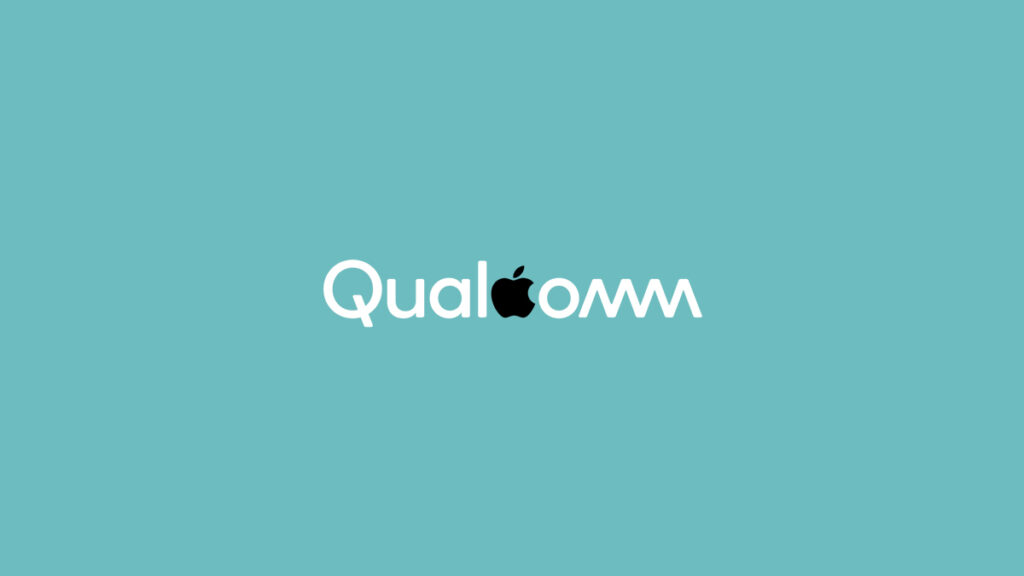 Apple may launch its first 5G smartphone at the end of this year. From 2019, the Cupertino giant is rumored to feature a Qualcomm X55 5G. But now with a recent report from DigiTimes stated that a Taiwanese publication claims that the Apple 2020 iPhone will feature Qualcomm’s latest X60-5G modem.

According to the report from DigiTimes, “TSMC will start manufacturing Apple’s custom-designed A14 SoCs and Qualcomm’s X60 5G modem chips, with both set to power the upcoming iPhones slated for launch later in 2020, using 5nm process technology in June, according to industry sources.“

The Apple 2020 iPhone will feature Qualcomm X60 5G-Modem, based on 5nm technology the X60 will be more powerful and energy-efficient than its forerunner x55 modem.

The X50 modem comes up with mmWave network or sub-6GHz network, then we have its successor X55 which can connect to both networks but not at the same time. And here, we are rumored to have Qualcomm X60 5G-modem on Apple 2020 iPhone which can combine the features of both means you can use both network combinative, that means it is working upon the theory of combining the various data streams coming in different frequencies, so consequently it will offer faster-speed and low-latency.

Well, this news sounds good but Apple hasn’t said anything regarding the launch of its Apple 2020 iPhone and it will use Qualcomm X60 5G-modem or not because it was only announced back in February 2020. Apple would require adequate time for examination and production of the modem.