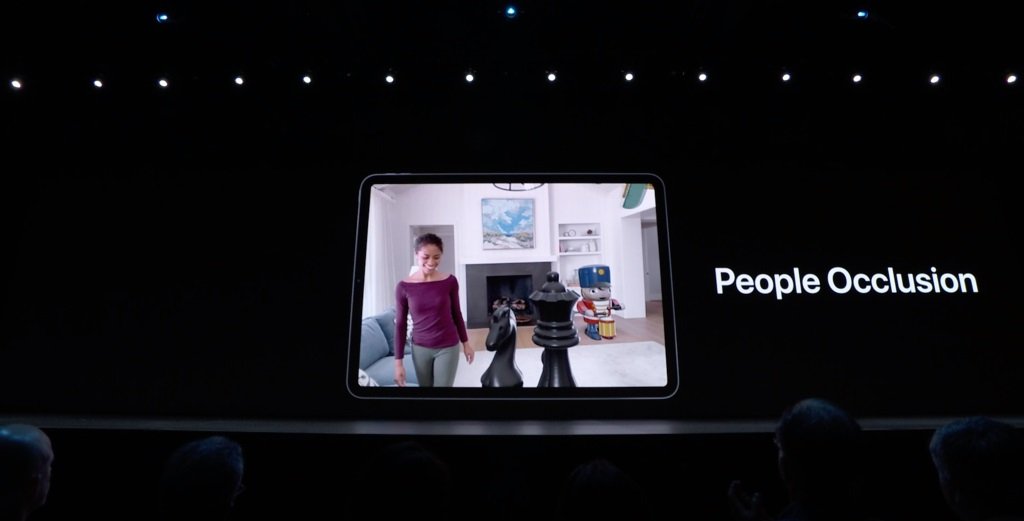 When it comes to ground-breaking technology, Apple always seems to lead the front. This pattern seems to continue as a new research note suggests that Apple might launch a headset with AR and VR capabilities in 2022, followed by the AR glasses in 2025. It gets interesting, Apple might also launch an AR contact lens in the 2030s.

Apple Might Launch A Headset With AR and VR Capabilities

\The fascinating news comes from Apple analyst Ming-Chi Kuo. He laid out Apple’s timeline in the field of AR and VR products in his research note. Kuo says that Apple will launch a “helmet type” headset with AR and VR capabilities. This will be followed by the launch of AR glasses by Apple in 2025. The final product will be AR contact lenses which are scheduled to launch in the 2030s.

Headset With AR and VR Capabilities in 2022

Regarding the AR and VR headset that is likely to come next year, Kuo says that the current prototype weighs between 200 to 300 grams.

“If Apple can successfully solve the significant technical problems, the final product weight will be reduced to 100–200 grams,” he writes.

The AR and VR headsets will feature Sony’s micro-OLED displays and would have “independent computing power and storage.” This essentially means that the headsets won’t need any other device for connection like an iPhone or something. Kuo says it will be “positioned more like a portable product rather than a mobile product.”

As far as the price of these headsets is concerned, Kuo predicts that the price for these will be “similar to that of a high-end iPhone,” which is somewhere around the lines of USD 1,000. However, Kuo is a supply chain analyst so his idea of pricing might not be the most accurate.

The next highlight is the AR glasses. Kuo says that Apple will launch the glasses by 2025” at the earliest”. He says that the prototype production is yet to begin.

The main feature of these AR glasses would be Apple’s own “optical see-through AR experience” to overlay AR elements onto the real world.

However, there aren’t many details about it. Kuo says that the AR glasses “may have” independent computing power and storage space. He says that the production of both AR and VR headsets and AR glasses will be parallel.

The whole timeline gives us an idea about how Apple will progress in the world of AR and VR. The headsets with AR and VR capabilities and AR glasses are products that might get launched in the near future.