More
Home News Internet History of Apple’s iOS from 1.0 to 11.0 in Brief

When Steve Jobs demonstrated the first iPhone at Macworld in January 2007, he famously stated that smartphones at the time had ‘baby software’ while referring to WAP as the ‘baby internet’.

While that may have been true, it’s easy to look back today and highlight everything that iOS didn’t have. You see, when it came to operating system development, Steve Jobs adamantly believed that you had to start humbly, focusing on the simple elements such as what a button would look like. Then build upon the solid foundation.

If we included every iOS feature you’d be here all week and probably bored to death, so we’ll only focus on the major stuff.

Apple’s original iPhone OS was a seminal achievement. Running a modified version of OS X, the Apple’s Mac Operating System, Apple’s engineers, had a number challenges ahead. Not only did the code base have to be reduced to a tenth of its size, during development engineers had to simulate chip speeds, and the impact on battery life as the physical chips would not be manufactured until much later into the development cycle. 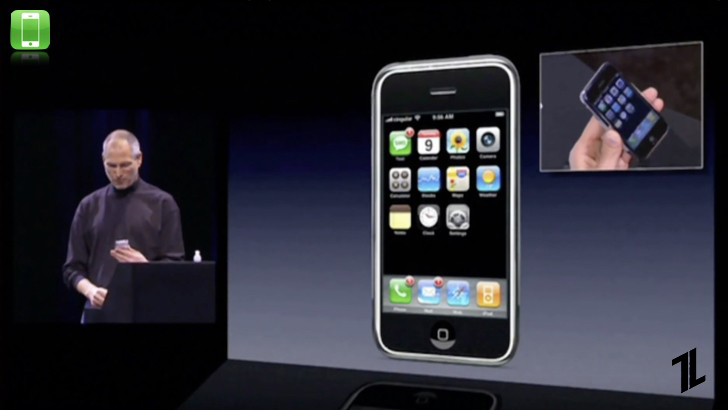 Steve received his first of many cheers from the crowd early in the iPhone announcement ‘playing’ the audience:

The first one: is a widescreen iPod with touch controls.

The second: is a revolutionary mobile phone.

And the third is a breakthrough Internet communications device.

So, three things: a widescreen iPod with touch controls; a revolutionary mobile phone; and a breakthrough Internet communications device.

These are not three separate devices, this is one device, and we are calling it iPhone.

Initially, Apple used the three above associations to group iPhone OS features and to better resonate with consumers, after all, who on the planet didn’t know what an iPod was.

While on its single, non-editable Home screen the following built-in applications were provided;

Apple and Google weren’t competitors yet in this space, so the Apple Maps and YouTube applications utilized Google’s back-end services. Meanwhile, Yahoo provided the back-end service for the Weather app.

Steve Jobs was also an advocate of Skeuomorphism interface design, with icons mimicking real-life objects and materials within the iPhone’s OS. This trend would peak with iPad apps containing leather stitching and paper textures. iOS 7 would later banish this to the history books.

iPhone OS 1 introduced many of the concepts that we’re familiar with today including slide to unlock, multi-touch including pinch to zoom and badge notifications. What was missing? Famously, Text didn’t support the widely adopted MMS standard, you couldn’t search for the Contacts app, while Copy & Paste including other features such as wallpapers would be added in future iOS releases.

Additionally, the majority of your content was synced via physically connecting to a PC or Mac via iTunes.

The headline feature for iPhone OS 2 was the introduction of Apps. Apple introduced its first SDK for developers, and the App Store for consumers provided a single point of entry to find and download apps. At launch, there were circa 500 apps available, while today there are several million. 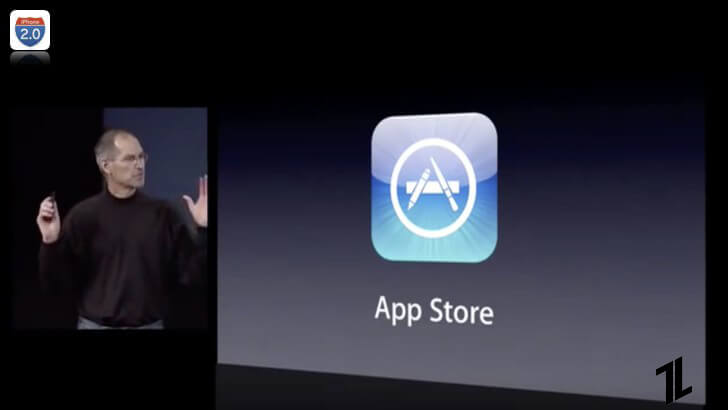 During the lifecycle of iPhone OS 3, Apple launched the iPad resulting in Apple renaming iPhone OS to iOS. iOS 3.2 was launched alongside the original iPad.

iOS 3 introduced the long-anticipated system-wide ‘cut, copy and paste’. A spotlight was introduced, providing a search including contacts, e-mail, notes, and apps. While the number of Home Screens was expanded to 11, allowing for 180 apps. 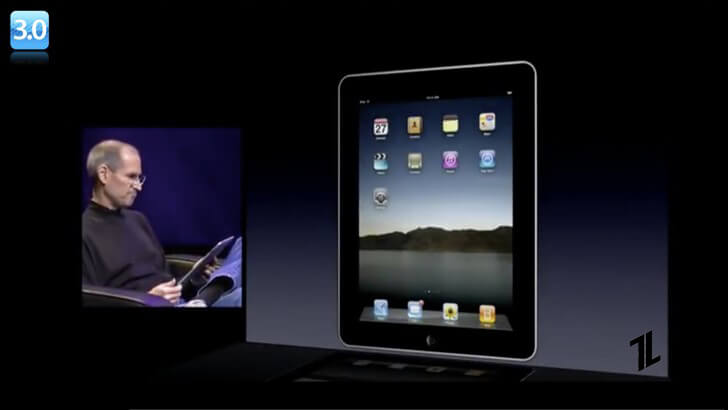 This was the first iOS release to drop support for older devices, namely the original iPhone and iPod Touch. Functionally, iOS 4 was notable for introducing folders onto the Home screen and supporting custom Home screen wallpapers. Fast app switching was introduced while limited multi-tasking features were also added along with background audio playback. 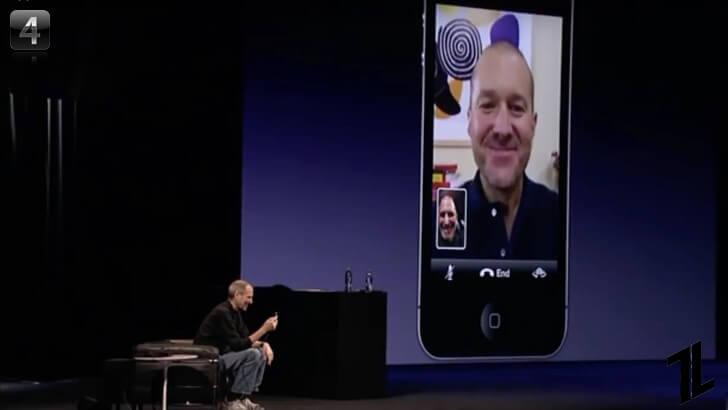 Introducing Siri. iOS 5 brought Apple’s Digital Assistant (beta) to the world. Notifications got a substantial overhaul with temporary banners appearing at the top of the screen and all consolidated in the Notification Center. The iOS dependence on a computer was further reduced as System Software Updates could be downloaded wirelessly, while content could be synced via Apples iCloud web-services. 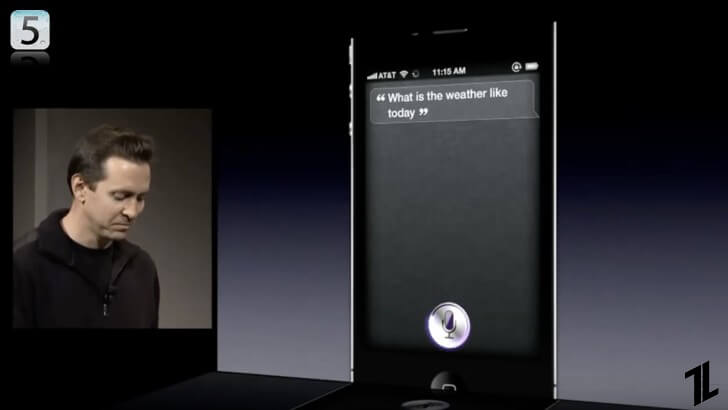 This also marked the switch when Apple would announce future iOS releases at its World Wide Developers Conference (WWDC), a tradition that remains to this day.

iOS 6 was infamous for the new Apple Maps app that replaced Google Maps providing 3D overviews, Satellite views, and Flyover for 3D satellite views. Data inaccuracies resulted in an open letter of apology from CEO Tim Cook and the departure of Scott Forstall. Siri further increased its reach by becoming available on the 3rd generation iPad and above, iPad Mini and 5th Generation iPod Touch. Boarding a plane would never be the same again as the Passbook app was introduced to manage boarding passes, tickets, loyalty cards and coupons. 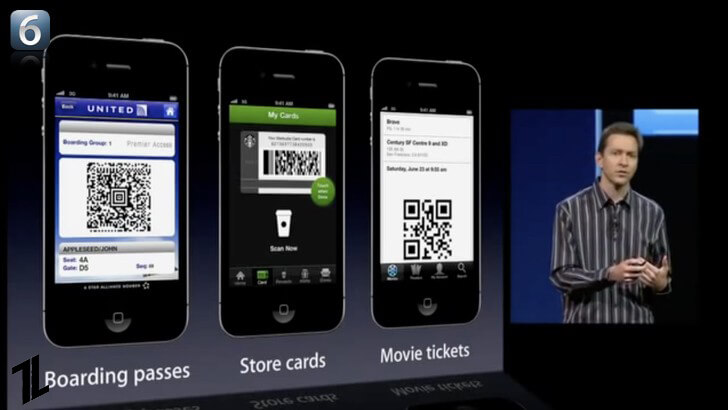 Since it’s inception, iOS’s user interface had remained much the same and was starting to age in comparison to Android. This changed at its seventh major release.

Under the guidance of Jony Ive, Apple’s senior vice president of design, iOS 7 introduced a substantially redesigned flat user interface and constructs that permeated throughout the whole of iOS. Goodbye skeuomorphism.

Also, iOS 7 added a new Notification Center, while the new Control Center provided fast access to the most commonly used controls and features.

iOS 7 was oft-criticized for being design-led as opposed to productivity focused, with usability hampered by needless animations and lack of consistency. 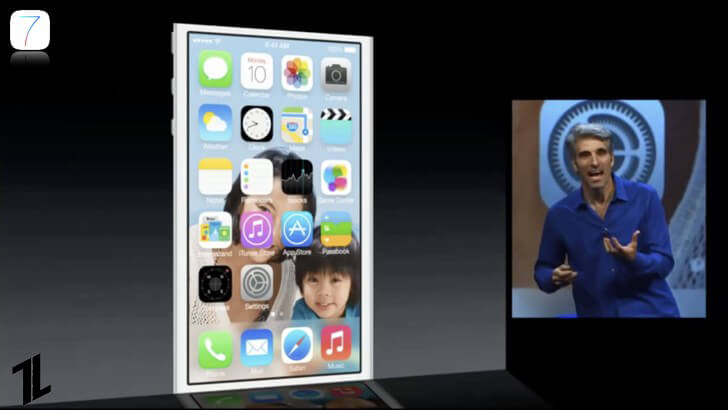 After the significant redesign, iOS 8 was a polishing update, mopping many of the outstanding issues. It also brought together Apple’s iOS devices and Mac computers by introducing Hand Off and Continuity features.

Apple Pay launched with the iPhone 6/6 Plus. Later releases of iOS 8 would bring support for the Apple Watch and the launch of Apple Music. The HomeKit framework was announced providing support at an OS level for smart-home appliances and automation. 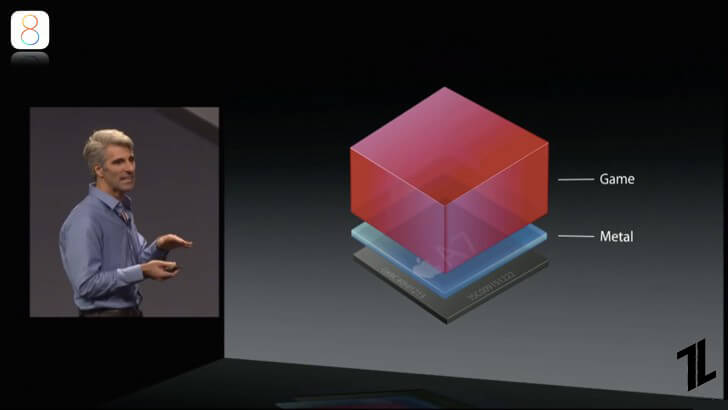 The iPad multitasking experience was improved by the introducing Slide Over, Split View and Picture in picture. 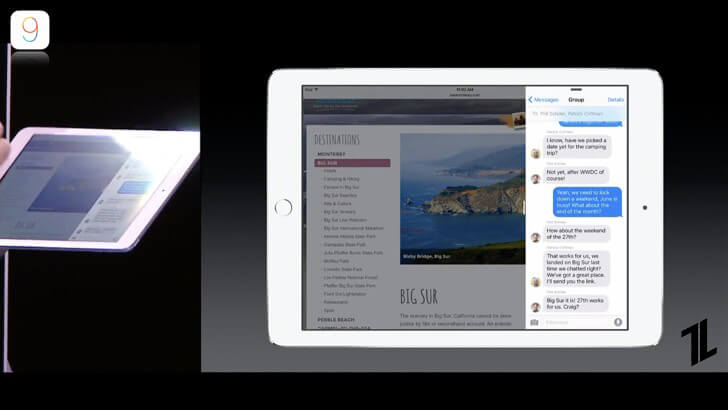 iOS 10 brought raise to wake as well as a new lock screen with gestures for accessing the camera and Today view.

Support for third-party VoIP for receiving calls on the Lock screen was also part of this release to keep up with the times, while the new iPhone 7 Plus introduced creating a fake bokkeh called Portrait mode. 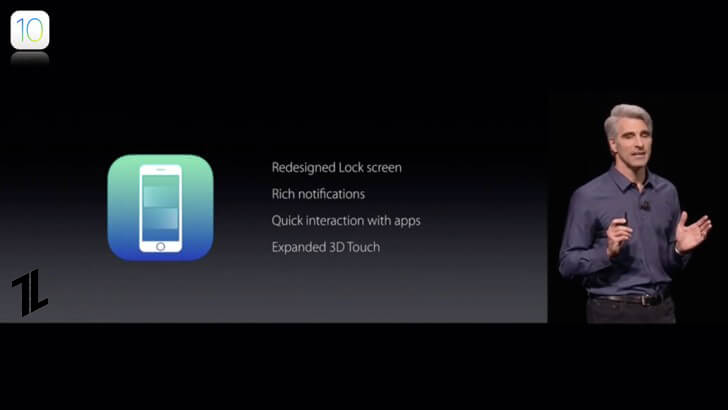 Control Center was redesigned the last time Apple updated its mobile OS, bringing all controls together on one page and adding support for 3D Touch. The Lock screen and Notification Center got combined, while the App Store was completely redesigned. Augmented Reality apps got kick-started through ARKIt.

Apple Pay Cash debuted in the US, while the new iPhone 8, 8 Plus and X Apple introduced Studio Lighting into the Camera app.

iOS 11 had one of the slowest adoption rates of any previous iOS version and has been criticised for its battery life on iPhones that are only 1 or 2 generations old and for a number of high profile bugs. 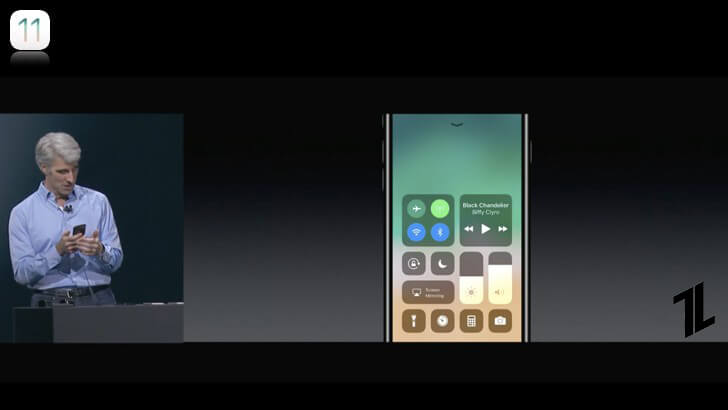 iOS 12 The future – what we expect

Well done for making it this far, we tried to keep it as short as possible but the breadth of the subject matter made it all but impossible.

That’s why we felt we’ll leave our iOS 12 impressions for another post that we’ll share with you next time.