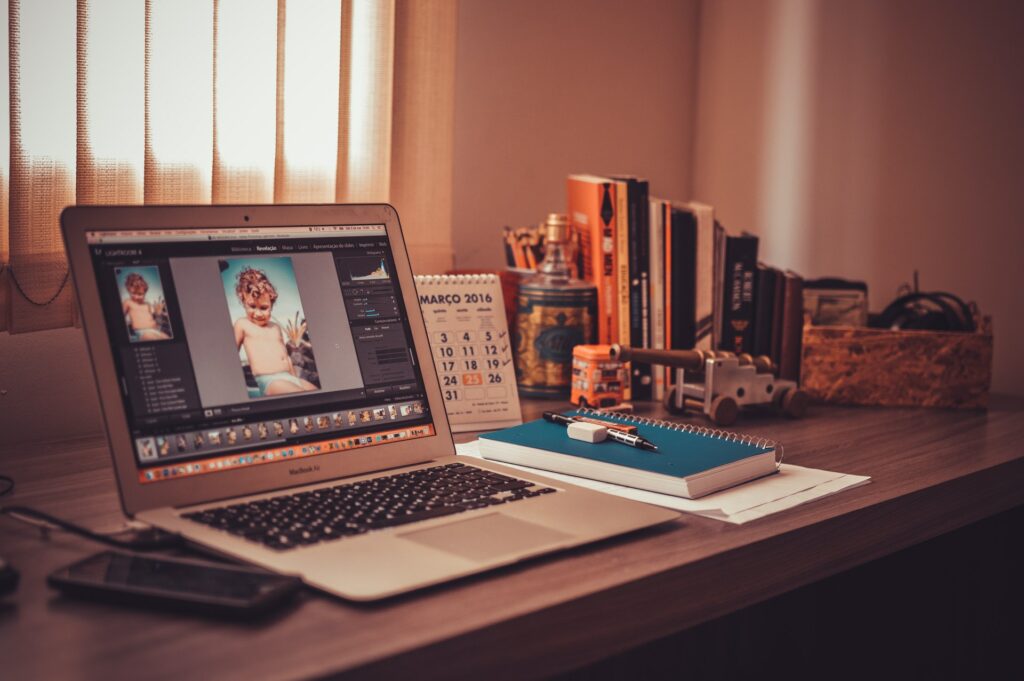 We know that every modern phone in the world is capable of capturing excellent photos and videos.

It is also known that even the budget Android phones are capable of capturing videos that are quite unbelievable in terms of quality.

However, the problem is that most Android phones don’t have the option of cropping videos right inside their gallery. Now, you might be in a situation where you want to share your videos on Instagram or TikTok and the aspect ratio is not correct.

Also, it is possible that you want to hide some private information so you want to crop out that part of the video. In any case, we are here to show you how to crop videos on Android.

Also, Read: How to Put Two Pictures Together in Android & iOS

How to Crop Videos on Android using Google Photos?

One thing we would like to mention is that there are hundreds of apps that let you crop videos on Android.

But the fact is that Google Photos, an app developed by Google, is the best when it comes to cropping videos.

It is also free to download from Google Play Store and available on almost all the devices by default as part of Google’s app package.

But if Google Photos is not available on your device, you need to first download it from here.

In this article, we have discussed how you can crop videos on Android using the free app developed by Google which is Google Photos.

We believe that this app has all the features available for you in order to crop a perfect video and share it to platforms like Instagram or TikTok.

Nowadays, Google Photos has become the default gallery app on most Android phones which is perfect because you don’t have to download the app from Google Play Store.

If you followed the entire process and got the achieved result then feel free to share this article with your family and friends who want to crop a video on Android as well.