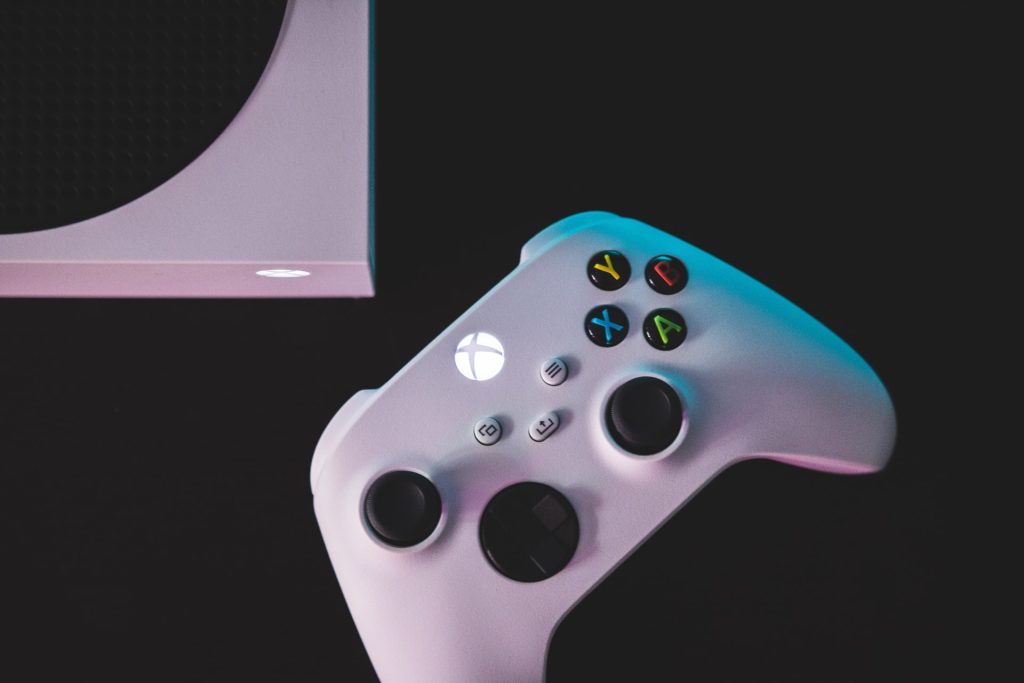 In today’s gaming environment, where there is a level playing field and fierce rivalry, it is prudent to protect gaming equipment and products. So, to avoid any mishaps in the future, it’s best to be cautious and utilize your gaming equipment sensibly.

As the gaming business grows, Xbox and Playstations are in high demand, and the two are in a fierce rivalry; their merchandise is well-designed. This article will discuss the various ways to repair or fix Xbox controller drift.

What is Xbox Controller Drift?

The two analog sticks on the Xbox One controller, sometimes known as joysticks, allow you to execute various things while playing. When analog stick drift happens, though, the things you’re manipulating will travel across the screen even if no buttons are pressed.

Although this issue is most often encountered in DualShock 4 controllers after years of use, XBOX controllers have also begun to have drift difficulties, prompting some to accuse Microsoft of producing inferior low-quality controllers.

Examine your controller for a minute. Look for broken or damaged pieces, as well as spots where the buttons or thumbsticks are stuck. Roll around the thumbsticks to see if anything obstructs them from moving freely and smoothly.

A small amount of dust or anything similar can get stuck in there and prevent the stick from moving as swiftly as it should. This helps you discover and designate locations to target while cleaning or dismantling the controller before you begin.

Some gamers have reported that rotating the joysticks in repeated fast revolutions until the drift was gone solved the problem. If that doesn’t work, it’s generally a hint that you need to clean your controller well.

How to fix Xbox Controller Drift?

Here are the different methods which will help you solve the drifting issues in Xbox Controller. Follow the complete step-by-step guide carefully.

So, before moving on and cleaning the controller open the Xbox Controller and to do that follow the given below steps:-

Note:- Let the pieces dry and allow them to rest for a minimum of six to seven hours.

Xbox One thumbstick modules are required (not the actual thumbstick but what makes the thumbstick do what you tell it to). T8 Torx security screwdriver (has an indent in the bit). Iron for Soldering. Desoldering instrument of some sort. A Solder Sucker or desoldering braid, for example.

Wire for soldering (to solder in the new module)

Repair and Replace Parts of the Controller

If cleaning the controller isn’t working, replacing the joysticks on your controller could help. Check whether the joysticks wobble or if they are loose. If it’s like that, maybe you should change it. Remove the thumbsticks from the Xbox controller once it has been dismantled. Allow them to dry after cleaning.

Return the thumbsticks to their original positions. Put the controller back together. Joystick Sensors Can Be Repaired And Replaced. Pop the green covers off the side and bottom of the joystick assembly using tweezers. You should softly press in and draw out. They’re not going to come off completely. Pull the sensor out with your fingernail or tweezers to remove it.

There are instances where something goes astray with the controller that you can’t fix at home. In such a scenario, controllers are readily available, so it may be time to replace them.

When purchasing an Xbox controller, keep in mind that you are not required to purchase an OEM model. If you prefer, seek one that fits your hands, looks clean, and provides the illumination settings you want. If you want to save some money, you may also seek secondhand controllers on the internet.

In any case, handle your controllers gently and keep them clean to avoid future concerns with drift. Before touching anything, wash your hands and try not to leave them out where they might accumulate dust. You’ll have enough money if you do it this way. It’s always better to get a new one rather than sticking to an old one, and also it’s safe and convenient.

Using alcohol and cotton swabs, wipe it. Set it aside, and you’re ready to use it once it has been repaired.

If cleaning the controller isn’t working, replacing the joysticks on your controller could help. Check to check whether the joysticks wobble or if they are loose. Replace it with good new ones. Remove the thumbsticks from the Xbox controller once it has been dismantled.

What problems can cause Xbox Controller Drift?

In certain circumstances, filthy thumbstick pads might produce a similar problem. Worn-out springs: When you withdraw your thumb off the thumbstick sensor, two springs assist it to snap back to the center. The problem is resolved by replacing the springs. When overusing the controller, the springs can wear and tear out, leading to controller drift.

Your Xbox One controller drifting is one of the annoying issues. However, the only positive aspect of the problem is that it frequently occurs, resulting in many solutions. We’ve done our best in this post to offer you the reasons for Xbox One controller drift as well as easy ways to address the problem right now! Hopefully, it will be beneficial!

Because of the competitive nature of gaming and its high intensity, controller drift is a fairly prevalent problem nowadays. However, this does not rule out the possibility of a drift issue occurring within a few months; in fact, this circumstance is most common with Xbox One.

Although the Xbox One does experience drift, it rarely and for a longer period than PlayStation controllers. So, if you’re experiencing drift issues, use one of these techniques to eliminate them and improve your gaming experience.

To obtain a better gaming experience, you should always take care of the gaming equipment you’re using and clean it from time to time to avoid issues like drift.

Also, Read: How to Fix PS4 Controller Drift with these Easy Methods