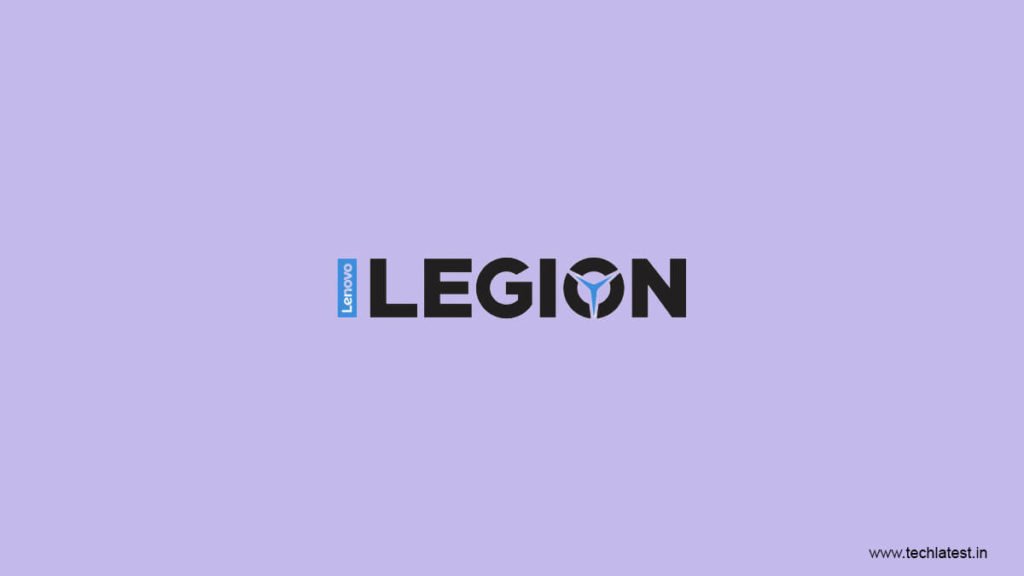 The Lenovo Legion gaming phone pre-order registration page at JD.com (JingDong platform) shows that the device will be powered by a Qualcomm Snapdragon 865 Plus 5G. The phone comes with a 144Hz refresh rate and will be shipped with dual X-axis linear motor to enhance the gaming experience.

The listing for Legion gaming phone pre-order registration also revealed that the device will come up with a 90W fast charger with a USB-C port, and the legion from Lenovo is equipped with a dual liquid cooling system.

Previously, we had various rumors regarding the Legion gaming phone from Lenovo, some of them says that the device will have a 6.67 inch large AMOLED display supported by a resolution of 1440 x 3120 pixels. The smartphone is also rumored to possess an on-screen fingerprint sensor.

The phone is speculated to feature 5050mAh of battery. If we talk about cameras so Lenovo Legion has dual camera setup at the back with 64MP of primary and 16MP of the ultrawide camera lens, and a side-mounted 20-MP selfie shooter, rumors suggest that this will be an unusual pop-up camera, which will pop-up from the side instead of the top.

Apart from all these specs, it is said that the device will have 16GB LPDDR5 RAM and 512GB UFS 3.1 storage. Also, with dual front speakers with the dual liquid cooling system.