The device will sport a 24MP selfie camera on the front and boast a dual-camera setup at the back with a 48MP main sensor. 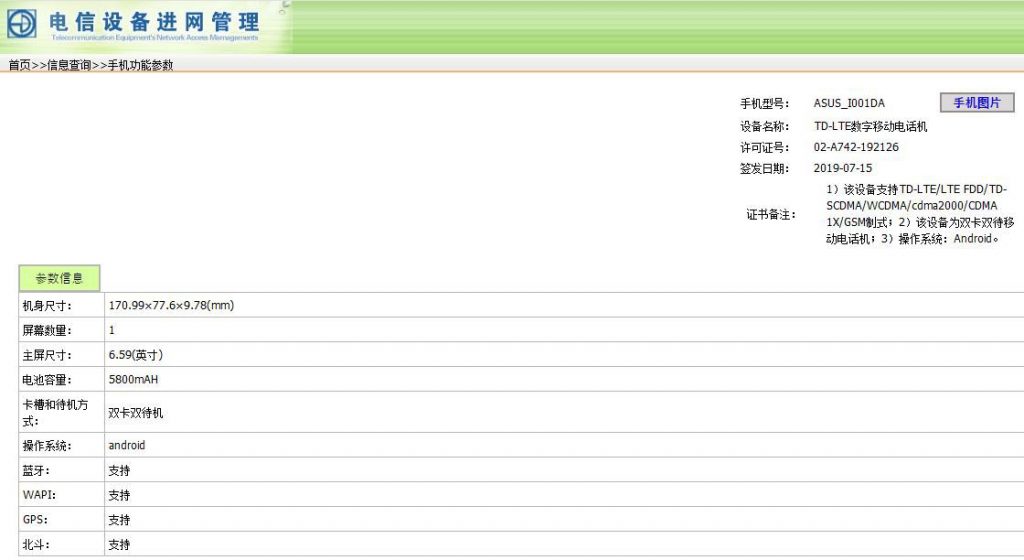 The listing confirms that the device will have a 6.59″ display and a huge 5800 mAh battery. Especially, the rear design that so far eluded us is not out in the open. The handset has previously appeared on CCC (3C) certification revealing 30W fast charging capacities. 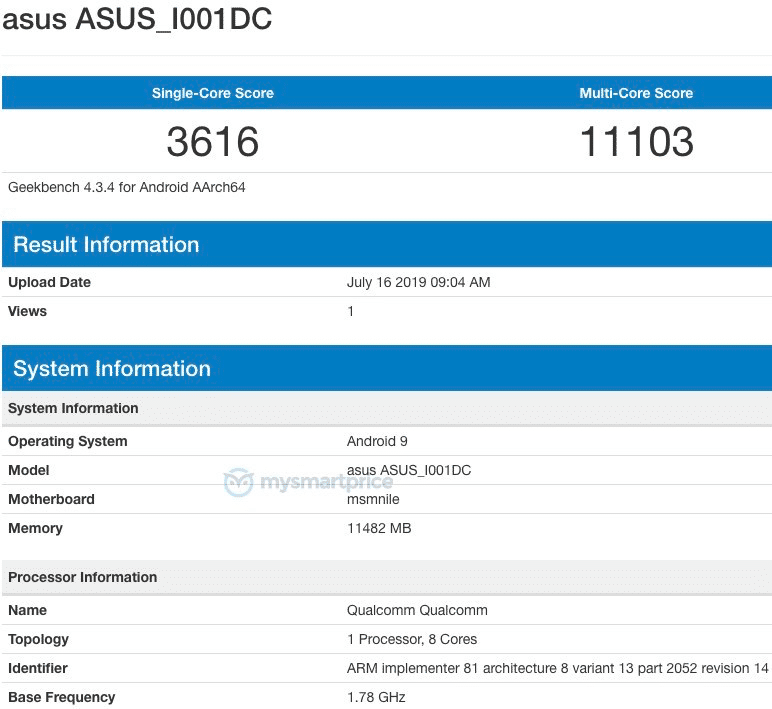 The ROG Phone 2 has a 6.59-inch AMOLED screen with the 120Hz refresh rate, an in-display fingerprint scanner and capacitive shoulder buttons which can be used while gaming.

The camera details are yet not revealed but there will be dual camera setup at the rear and a single rear selfie camera at the front.

Under the hood, the ROG Phone 2 will sport a flagship-grade Qualcomm Snapdragon 855 Plus SoC paired with 12GB of RAM and most probably 128GB of onboard storage. The new SoC promises higher clock speeds of up to 2.96GHz and 15 percent better GPU performance making it a perfect fit for an upgraded gaming handset.

The official launch will take place in China on 23rd July. 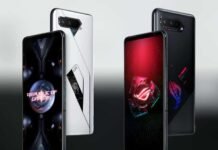 Asus ROG Phone 5 Launch: All You Need to Know 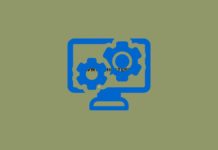 What is BIOS Flashback and How to Use it? 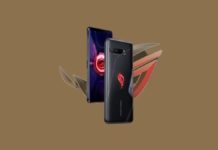 ASUS ROG Phone 3 has a Secret 160Hz Mode; Here is How to Activate