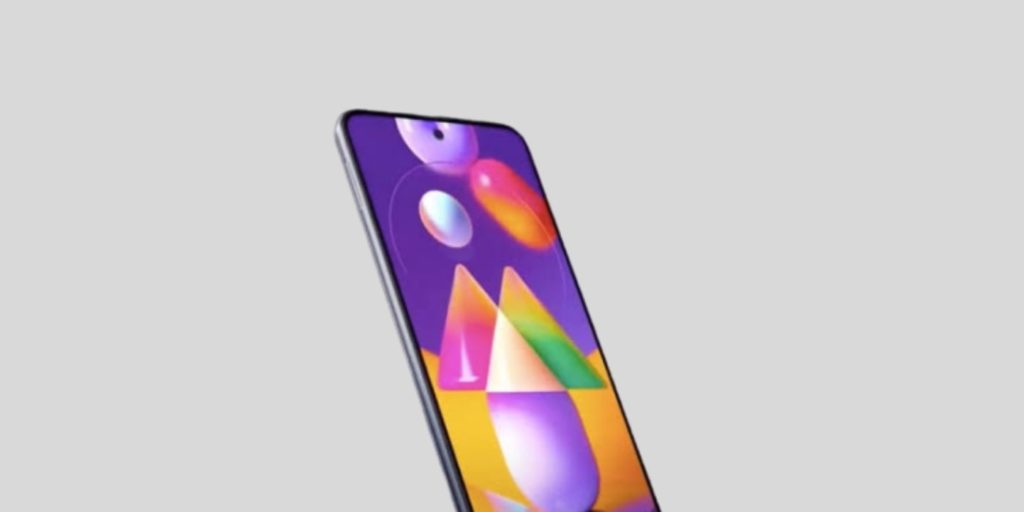 The Samsung Galaxy M31s looks a lot like its predecessor, now it has a rectangular camera module at the back, the fingerprint on the back is now gone and there is a punch-hole cutout at the top-middle on display for the selfie camera.

Just like other smartphones, this one too has a beautiful 6.5-inch full-HD+ Super AMOLED display with an aspect ratio of 20:9 and a resolution of 2400X1800 pixels. It has a 32-megapixel selfie camera at the front.

The Galaxy M31s has a giant 6,000mAh battery that comes with 25W fast-charging so that is really great. Apart from this, you get all the normal features like a USB Type-C port, 3.5mm headphone jack, WiFi 5, and Bluetooth 5.0.

Talking about the cameras, it has a quad-camera setup on the back with the same 64-megapixel Sony IMX682 (f/1.8) as the primary sensor followed by a 12-megapixel ultra-wide, a 5-megapixel macro and a 5-megapixel depth sensor. It can also record at 4K with Super Steady mode.

Well, to be honest, this device is a bit disappointing from Samsung as it is more on the expensive side compared to the devices that are available in this range and offer more features than this one. Samsung can of course benefit a little bit as people are against the Chinese smartphones. So we will have to see how well this one performs.