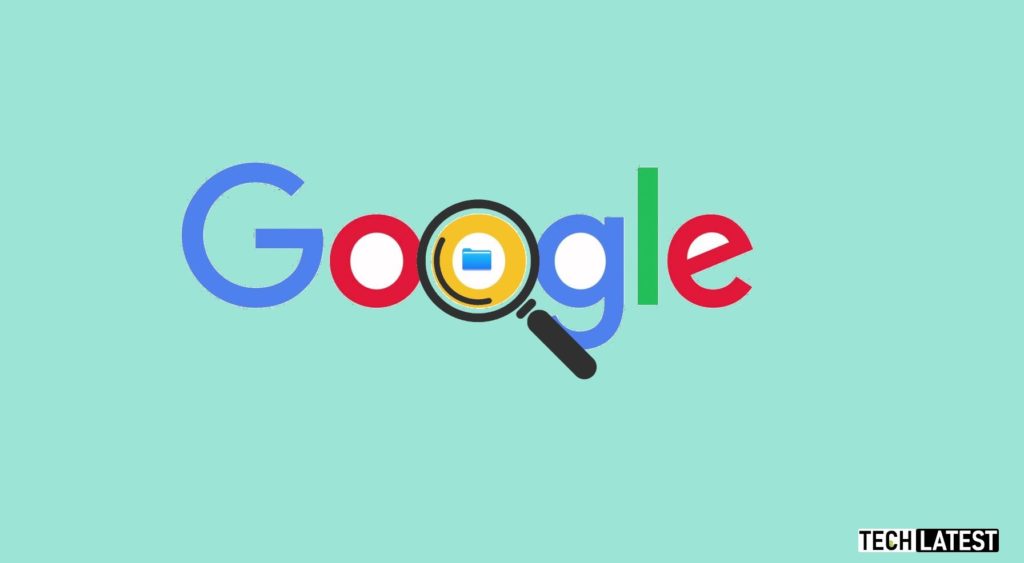 Google spying on user’s data to improve its own products. A report suggests that Google has some integral program through which its employees can access complete information on how a user uses his/her Android smartphone, i.e. how Android users are interacting with third-party apps available on their smartphones.

According to a report from The Information, a program called “Android Lockbox”, it is a Google mobile service, which keeps a track of each activity what an Android user do in its smartphone, it keeps a record of how frequently users use non-Google apps and services (like Instagram, Facebook, Twitter), how long users use those apps, and also how apps are used on the pre-country basis.

The report clearly means that Google spying on user’s data but according to Google, this service is primarily focussed on background service management, and the company also said that this information is available to the app developers but they can only view only their apps and products.

Google Spying on User’s Data To Improve Its Own Products

The report also says, when YouTube was developing a rival feature of TikTok, that time Google’s employees extracted so much valuable information about, how people using the app, and how frequently they are visiting TikTok. There is nothing like privacy in this era of the Internet, with Android Lockbox, the company’s employees can also check the sensitive data about other apps including how long they are used. This feature works on Google Mobile Service (GMS).

Google spying on user’s data to improve its own products like they do while developing YouTube Shorts rival of TikTok. According to the report, “In some cases, such as YouTube in India, this data helps Google advance its own competing apps, say the people, all of whom requested anonymity to speak freely,”

According to The Verge, a Google’s spokesperson stated, “Since 2014, the Android App Usage Data API has been used by Google and Android developers who have been authorized by Android OEMs or users to access basic data about app usage — such as how often apps are opened — to analyze and improve services. The API doesn’t obtain any information about the in-app activity and our collection of this data is disclosed to and controllable by users,”

Well, this isn’t new or surprising news, and Google is not the only company to spy on user’s data, a few days back, about 7 VPN services were caught up leaking about 1.2 TB of user’s personal data. In 2017, an article from The Wall Street Journal also stated that Facebook is using a VPN service Oravo to monitor competent apps and that VPN service was closed in 2019.

One side these Tech giant claim that they will provide secure and safe services, and launch many features like Google itself planning to launch a safe folder in its Files and on other hand, they themselves spy on our data no matter in what way and what is the reason, but they are cheating with their users.

Our most-trusted brands shouldn’t do such creepy things at least and this was sad that Google spying on user’s data to enhance their own products and services. Such actions are against user’s privacy and data security so tech companies and service providers should take care of their actions.