Yesterday, Twitter confirmed that they are testing “Twitter fleets” in India with their official Indian account. The company says “Testing, testing…We’re testing a way for you to think out loud without the Likes, Retweets, or replies, called Fleets! Best part? They disappear after 24 hours.“

Besides disappearing fleets in 24 hours, Twitter India confirmed that other features like Likes, Retweets, or replies will not be available with fleets. Twitter users can share text, images, GIFs, and videos using fleets, once uploaded they will be automatically deleted after chronological 24 hours.

Also Read: How to Soft Block People on Twitter

Twitter Fleets can be viewed by anyone because they are public, but it is expected that fleets will be less discernible as compared to tweets. If you want to view someone’s fleet, then you can navigate to their profile and can view the content from there. Twitter fleets will not be available on Twitter’s Public feed and can’t be embedded in websites.

Company said that Twitter fleets are rolling out globally and will be available for every iOS and Android users in India through an update.

It’s very simple to create a fleet of your own if you got the updated version and fleet in your Twitter, so follow the following steps to create your own fleet.

Also Read: How to Get iPhone Emojis on Android?

That’s it you are done here if anyone wants to say something on your fleet, so they can send direct messages to you or they can also use emoji’s to convey their thoughts. You can see all messages and reactions in your inbox. Moreover, unlike Instagram, if users want to view the next fleet so they need to swipe down, instead of right like on Instagram.

Twitter said that these gestures can be changed based on users’ feedback. Right now, Twitter is testing its Twitter fleet feature in Brazil, Italy and now in India. 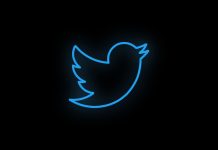 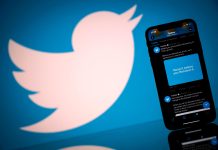 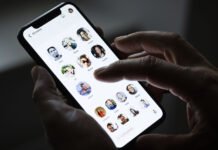