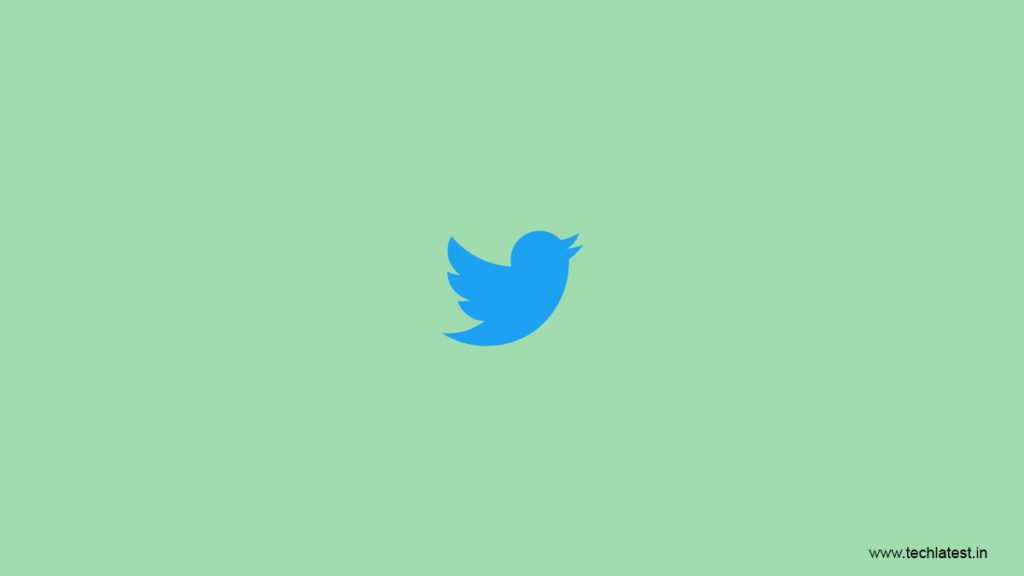 Twitter has already announced that it will be making big changes in the UI so that the experience is more wholesome. With that in mind, Twitter will be making quotes( also called retweets with comments) visible on each tweet.

For now, users can see the number of likes, comments, and retweets on the feed of Twitter for each tweet. When you click on the tweet, you see the Retweets and comments, clicking on that will show you tweets “With comments” and tweets “Without comments”. You see that is quite a process to reach to tweets with comments.

That is going to change as a Twitter spokesperson wrote to The Verge, “A few months ago, we’ve made Retweets with Comments more visible when you tap to see Retweets on a Tweet”.

“This is available to everyone. Now, we’re testing making Retweets with Comments accessible directly on the Tweet and new language(Quotes) to see if this makes them easier to access and more understandable.”

So now Retweet with comments will be called Quote and you will be seeing the number of Quotes along with Retweets and Likes in the Twitter feed.

Twitter is working to refine the UI and that is the reason why it has been releasing some changes lately including this Quote tweet count feature. The company’s director of product management Suzanne Xie said that the company was thinking about the less healthy interactions on Twitter like “getting ratio’d, getting dunked on” when they released their new updates.