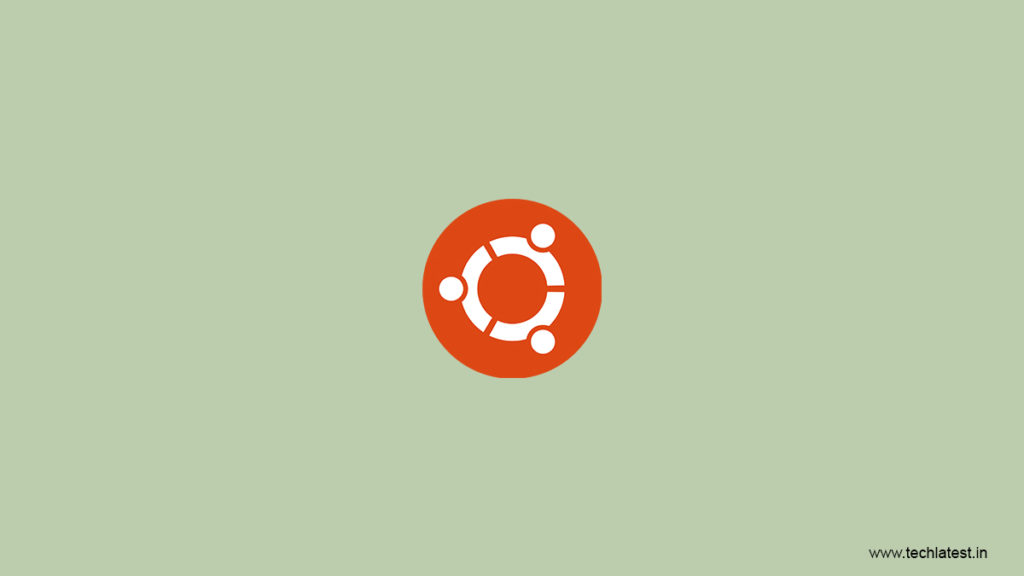 Canonical has finally released the Ubuntu 20.04 LTS and this will now be the latest long-term version that you can use. And obviously, Ubuntu 20.04 has exciting new features in store to give the user a better experience, performance, and speed than ever before.

Seven officially recognized Ubuntu flavors have been released along with the Ubuntu 20.04, which have downstream changes from the Ubuntu 20.04. These seven flavors are Kubuntu, Lubuntu, Xubuntu, Ubuntu Budgie, Ubuntu MATE, Ubuntu Studio, and Ubuntu Kylin.

The codename ‘Focal Fossa’, focal means ‘the most important point’ or the ‘centre point’ and fossa means ‘a cat-like predator’ who is native to the island of Madagascar. Using such a codename means that Ubuntu 20.04 is an update worthy of centre stage and its capabilities are at its peak like the real-life fossa.

Here is the list of new changes in 20.04 which is way longer and more advanced than the previous Ubuntu 18.04 LTS version.

Installation or upgrade to a newer version of Ubuntu is very simple and easy.

Look for the “Software & Updates” from Activities in the top left corner of your screen or from the application menu.

Then go to the “Updates” section and change the settings from “Notify me of a new Ubuntu version” to “Long term support version.”

Now, search for “Software Updater” in the same way you did in the last step. After that, update all the software to their latest version if they are available. Once you are done with the software update, you will receive a notification “Up to date.” This means that you’re ready to upgrade your Ubuntu to the next LTS.

Open your terminal and type the following command:

This command will check for any updates or newer LTS versions if available. Since the stable version of Ubuntu 20.04 will be released on April 23, you currently won’t get an option to update to a newer version. Click on the upgrade and you’re about to install Ubuntu 20.04.

And for a clean installation, download the iso file from below link and create a bootable media to install it.