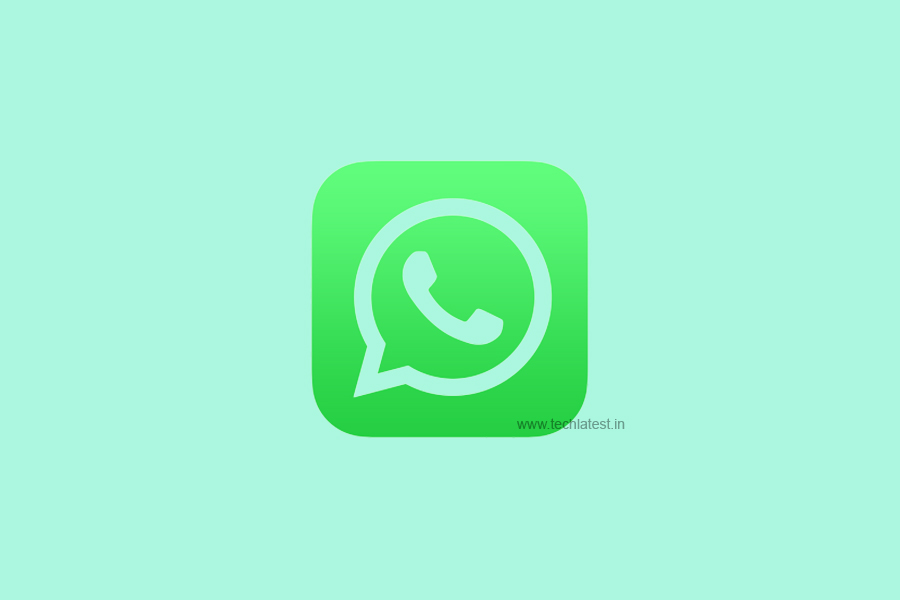 More than 500 million people in India use WhatsApp. WhatsApp brings new update almost every other day. The latest one brings a small update to Status. Here are the details, At the time of launch, WhatsApp allowed 90 seconds to three minutes of video and if the existing video is larger than 16MB it gave an option to trim the length of the video before sending it. Later, the limit was reduced to 30 seconds.

Now, Facebook-owned WhatsApp has reduced the Status video limit from 30 seconds to 15 seconds in India to cut strain on Internet networks during corona virus lockdown in the country as millions of people have started sharing videos in Status.

This information was revealed through a tweet by WABetaInfo that WhatsApp has put a bar on time limit for videos posted under the ‘Status’ section of the Facebook-owned instant messaging app.

From now onwards, only those videos can be shared as WhatsApp status which have time limit of less than 16 seconds that means videos till 15 seconds can be shared only. This measure is taken in India to probably reduce the traffic on the server. WhatsApp has seen a 40 per cent increase in usage globally, according to a study by Kantar, a data and consulting company.

WhatsApp have introduced the video time duration so users don’t send long duration videos as Status and that will help reduce the load on the servers. The report from WABetaInfo stated that this feature is limited until the pandemic ends. After the situation stables WhatsApp will remove the video time limit, the report stated. No official words from WhatsApp on the same yet.