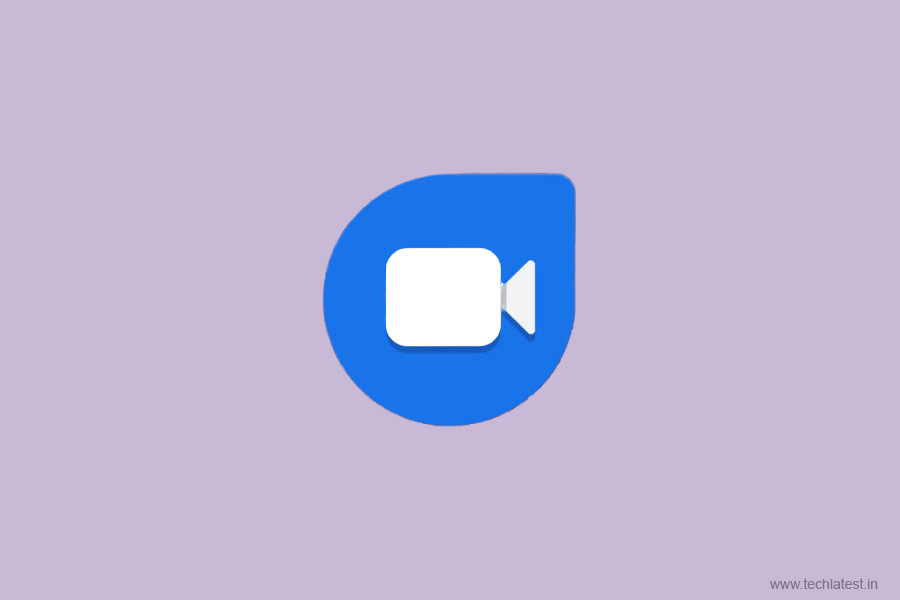 Live is the best way to interact with viewers in real-time, especially when you are at home for several days. The demand for live video features has tremendously increased during the Corona Virus breakdown. There are many app providers who have wisely used this opportunity to increase the number of users of their app. Many new apps have been launched due to coronavirus stress, some existing apps are even banned by the authorities.

Google Duo is one of the preferred video calling app. Utilizing the opportunity well, Google’s Sanaz Ahari Lemelson announced on her twitter handle that the new video calling feature on Duo to support up to 12 people at once. Google Duo has changed this feature second time since last year. Earlier, Google Duo only supported person to person video call which was then increased to the capacity of 8 people in a single video call.

It is very easy to start a group video call. The steps are:

Moreover, in her tweet, she wrote ‘More to Come‘ which indicates Google Duo is planning for some other features as well.