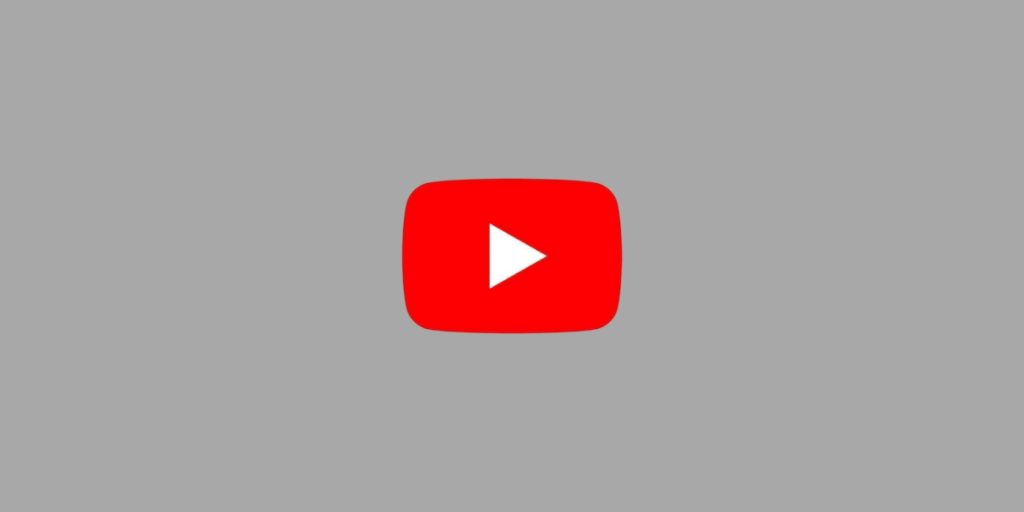 This coronavirus outbreak comes up with various changes in everyone’s life. People stuck indoors and the only way of communication and entertainment is the Internet. People rely on various OTT services including Netflix, amazon prime, YouTube, etc to have some enjoyment in this crucial period. In between of all this Google has temporarily restricted the HD streaming in India to 480p Standard Definition (SD) at the end of March this year to conserve and restrict the Internet bandwidth.

But now some news suggested that YouTube lifted HD streaming limitations in India but with a condition. Now in India, people can stream video in HD quality only when they are connected to a Wi-Fi network, the users who are streaming videos over the mobile network is still restricted. The change is done from a server-side switch, so it doesn’t require any update.

According to Google spokesperson, “We announced that we were temporarily defaulting all videos on YouTube to standard definition in the EU. Given the global nature of this crisis, we will expand that change globally“. YouTube has also reduced the streaming quality in Europe too.

YouTube Lifted HD Streaming Limitation in India But with a Condition

The COAI (Cellular Operators Association of India) has requested to the YouTube and other OTT platforms to restrict the streaming using high bandwidth, to reduce the sudden upsurge in network usage due to lockdown all over the country. Not only YouTube- Amazon, Disney+Hotstar, Netflix, also reduced the streaming quality in India.

Now, if YouTube lifted HD streaming limitation in India so we can expect that other OTT platforms including Amazon, Netflix, and Hotstar will also do the same.